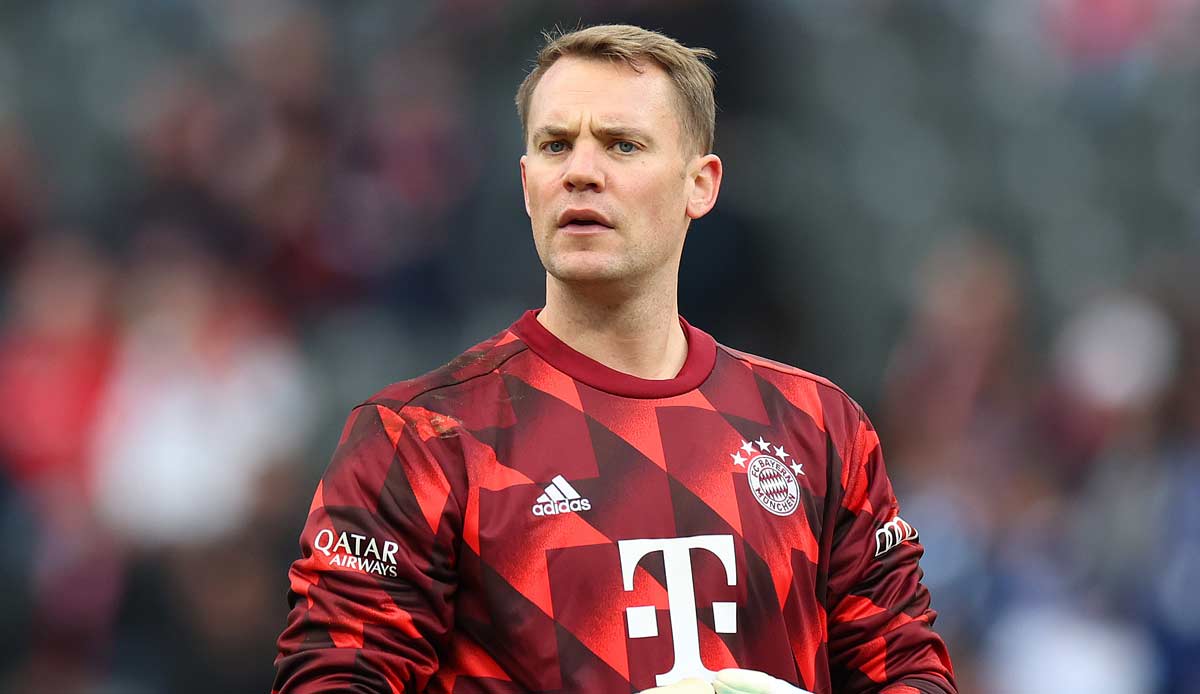 Bayern Munich have reportedly agreed on a move with Borussia Mönchengladbach’s Yann Sommer this month. That reports sky.

Accordingly, the Swiss keeper absolutely wanted to go to Bayern Munich to replace the injured Manuel Neuer in the second half of the season. He should be loud View sign a long-term contract with FCB that runs until 2025.

Neuer broke his lower leg on a ski trip on vacation after the failed World Cup.

At first, the Munich team tried to get Alexander Nübel, who was loaned to AS Monaco, but according to the report, the French insist on complying with the loan agreement and do not want to give up the former Schalke player.

Since Sommer is still under contract with Gladbach until the summer, a transfer fee is due for him in the event of an immediate change. FC Bayern is said to have to pay around five million euros for the keeper. However, Gladbach’s approval should also depend on whether they can find a replacement for their regular keeper at short notice.

Sommer came to Borussia Mönchengladbach from FC Basel in 2014. He has played 272 Bundesliga games for the foals on the Lower Rhine so far. He was between the posts 80 times for Switzerland.