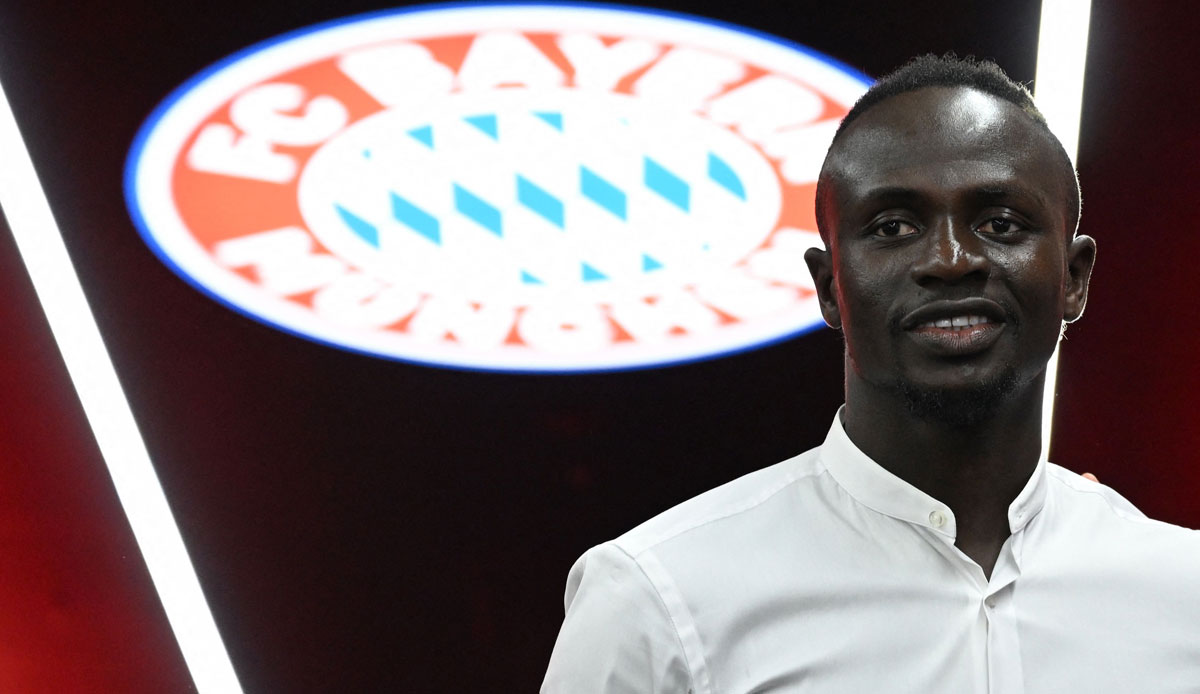 Bayern Munich’s new superstar Sadio Mane started training with the German record champions on Friday. In addition to the 30-year-old signing from Liverpool FC, new right-back Noussair Mazraoui (Ajax Amsterdam) made his debut on Säbener Straße in the afternoon session.

Mane listened to the speech of trainer Julian Nagelsmann with concentration and crossed his arms, he completed the first runs with a big smile on his face.

National players Joshua Kimmich, Serge Gnabry, Leon Goretzka, Kingsley Coman and Alphonso Davies, who are back from vacation, also did their rounds with him.

Captain Manuel Neuer and Thomas Müller were not there yet. The duo, like Robert Lewandowski, who is willing to change, and the other internationals, are expected back in Munich on Tuesday. Eric Maxim Choupo-Moting was out due to slight muscular problems.

However, Bayern are far from having completed their squad planning. Matthijs de Ligt (22) from Juventus Turin is to become the new chief of defense. Konrad Laimer (25/RB Leipzig) and Mathys Tel (17/Stade Rennes) are talking about this.