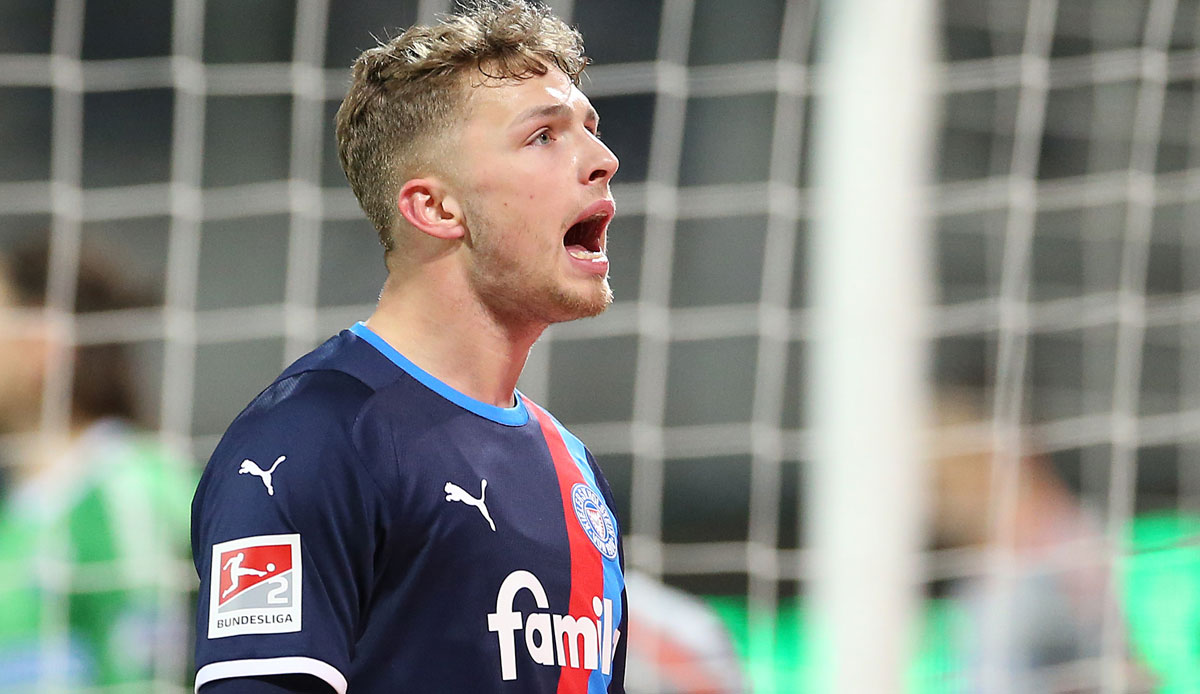 Sport director Hasan Salihamidzic from FC Bayern has confirmed the departure of Jann-Fiete Arp and commented on his development.

Already in the previous week the picture reported the departure of the striker, who was last only used by the amateurs at FC Bayern and was loaned to Holstein Kiel in the previous season. Accordingly, the contract with Arp was terminated and he received a severance payment of three million euros.

Hasan Salihamidzic now explained to the sports picture: “Of course we are all dissatisfied with the development of Fiete Arp, including Fiete.”

The sports director continued: “He had made his first Bundesliga appearances for HSV and was considered the best German striker after the U17 World Cup. After three years in which it didn’t work out, we were at the point where it was for It was good for both sides to part. And that was done.”

Arp switched from HSV to the Isar in 2019 for a transfer fee of three million euros, but was unable to assert himself. In the Bundesliga he only played one game for Bayern, after which he was only used in the second team.

Last season he finally switched to Holstein Kiel on loan and scored three goals in 25 competitive games (2 assists). After the termination of his contract, Arp returned directly to the Baltic Sea.