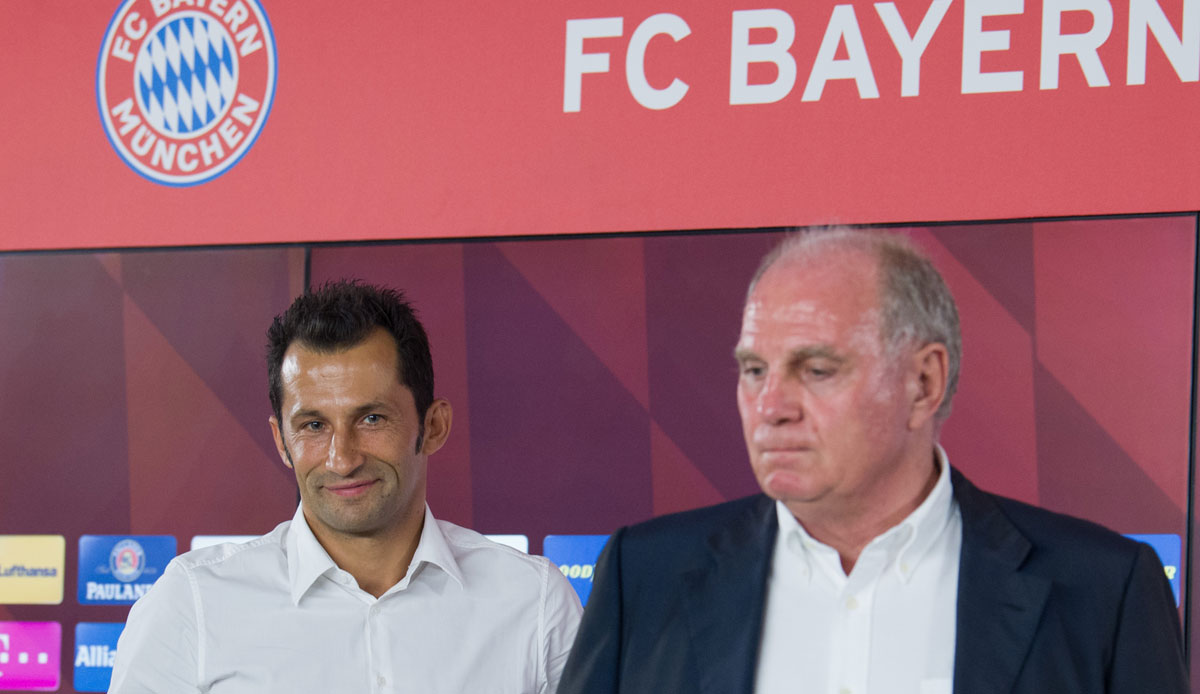 Bayern Munich’s sports director Hasan Salihamidzic wants to differentiate himself more clearly from his sponsor Uli Hoeneß. “Uli Hoeneß knows that it’s good for me to emancipate myself in my role, also from him,” said Salihamidzic time magazine.

He now decides “things that I believe are right for FC Bayern. If Uli has a different opinion, he says: Well, okay, you can do it! But then you have to hold your own if it goes wrong”, said Salihamidzic. The former president and manager Hoeneß is considered the mentor of the 45-year-old.

At the beginning of his time as sports director in 2017, Salihamidzic said he tried too hard to please Hoeneß and the then CEO Karl-Heinz Rummenigge: “Looking back, I should have positioned myself more clearly.”

It was “an open secret that the two, to put it mildly, evaluated some things differently,” said the record champion’s sports director: “When one said A, the other often said B. Internally, I have my opinion quite clear articulate, but outwardly I tried to say both A and B with respect to both.” This is how the impression was created: “He wobbles around.” That’s why he would behave differently today, said Salihamidzic.