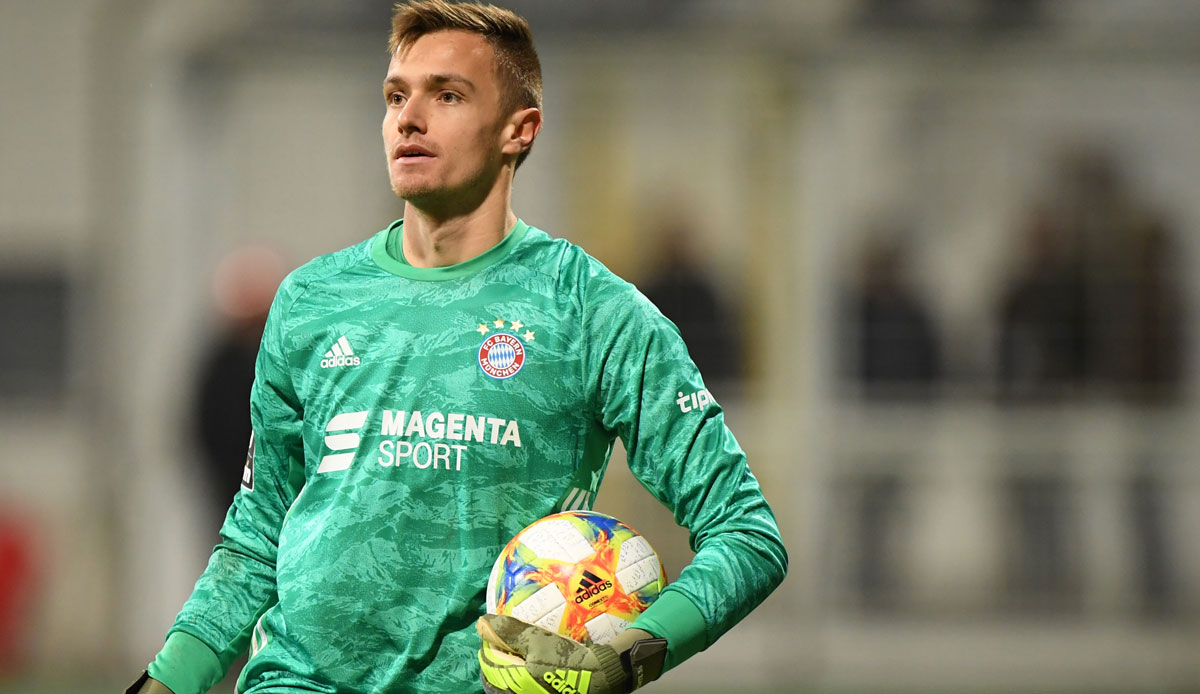 With Christian Früchtl and Ron-Thorben Hoffmann, FC Bayern Munich are giving up two of their backup goalkeepers. This was officially announced by the German record champions on Wednesday afternoon.

Früchtl (22) is moving to Austria Wien with immediate effect after being number 3 behind Manuel Neuer and Sven Ulreich last season and making his Bundesliga debut for Bayern in a 2-2 draw at Wolfsburg on the final day.

Hoffmann, who was loaned to AFC Sunderland last season but had to play there despite Corona, is switching to newly promoted Eintracht Braunschweig in the 2nd Bundesliga.

“We would like to thank Christian and Ron-Thorben for our many successful years together. Both came to our youth department at a young age, went through all of FC Bayern’s youth teams and proved their great talent in all age groups and then as members of the licensed squad,” said Bayern Sports director Hasan Salihamidzic.