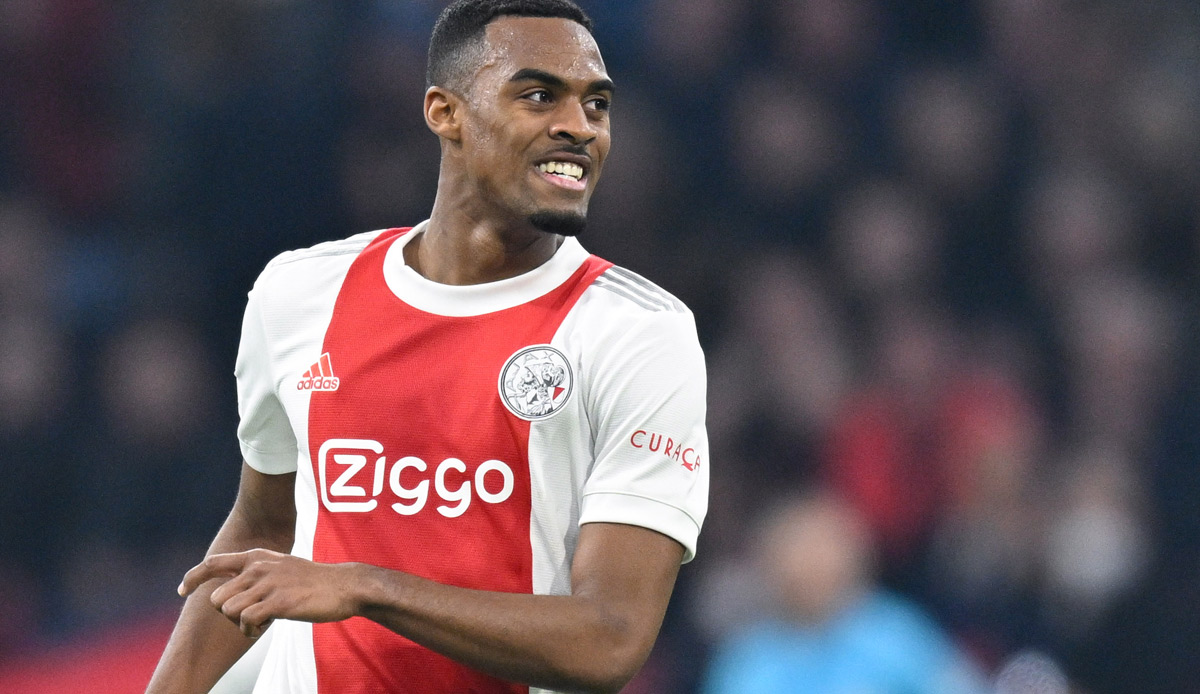 “Ryan has signed. We’ve closed the deal and we’re very, very happy that he’s here to start with us. One of the biggest talents in Europe that everyone has been chasing,” he explained.

“He has great strengths in midfield, great technique and is able to resolve situations even in tight spaces,” Salihamidzic continued. “He can also drive the ball with his dynamism, is a goal threat, but can also defend. One with real all-rounder qualities. He will take the next step here.”

The 20-year-old had already confirmed the move to the record champions on Saturday: “Bayern is a big club. I think you have to win big titles here. And that’s what I expect. I’m happy to be here in to be Munich,” Gravenberch said picture.

According to media reports, 19 million euros will be due as a transfer fee for Munich. Any bonus payments can increase the total to a total of 25 million euros. In addition, Ajax is said to have secured a stake in a possible repurchase of Gravenberch. The contract will run until 2027.

After Noussair Mazraoui, the ten-time Dutch international is the second new signing from Ajax Amsterdam at Munich. The right-back came on a free transfer.