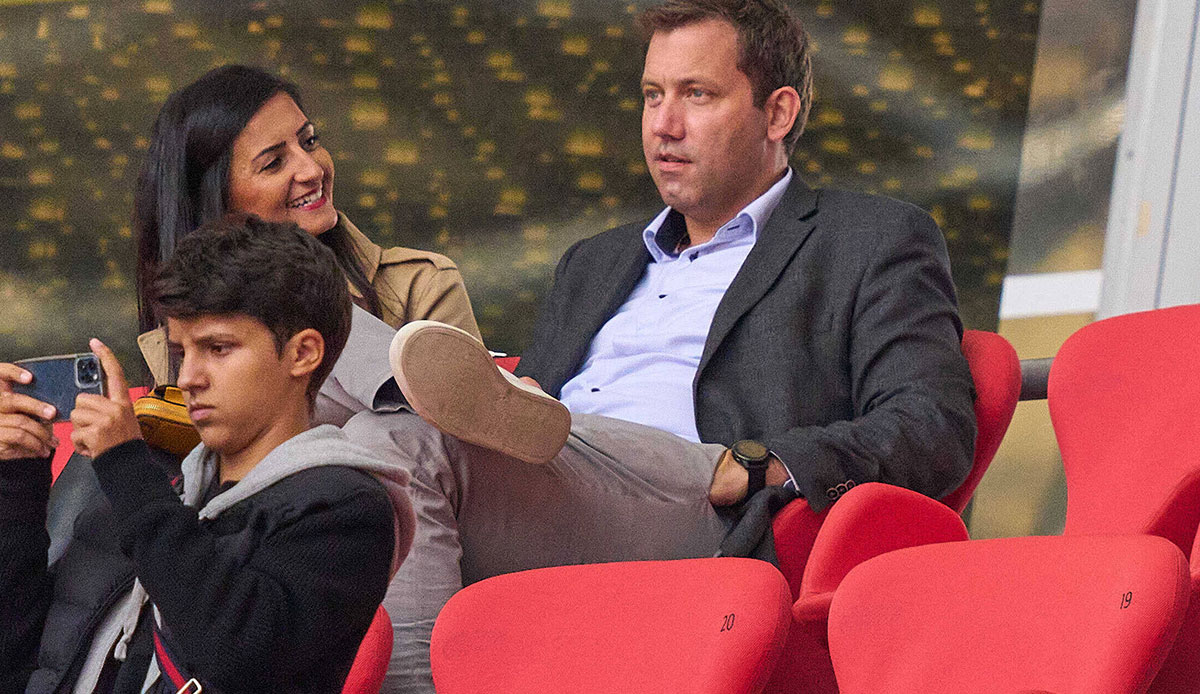 SPD chairman Lars Klingbeil (44) has been appointed to the administrative advisory board of FC Bayern Munich eV.

“We are sure,” said club president Herbert Hainer, that Klingbeil will “enrich the board with his young, refreshing perspective and new perspectives”.

Hainer continues: “He’s also an absolute football connoisseur and has been a fan of FC Bayern since he was a child – red isn’t just his color politically.”

Klingbeil has been a member of the German record champions since 2012. With his appointment, the administrative advisory board of the parent association now has twelve members. The chairman is the former CSU boss and Bavarian Prime Minister Edmund Stoiber.

“I would like to thank Herbert Hainer and the executive committee of FC Bayern Munich eV for the appointment to my club’s administrative advisory board. FC Bayern not only sets sporting standards that are recognized worldwide. It is a flagship for our country,” explained Klingbeil in of the announcement and added: “The club has proven over the past decades that it is able to constantly question itself, to take advice and thus remain successful. I would like to take this path with my perspective on setting the course for the future of the club accompany you even more closely.”