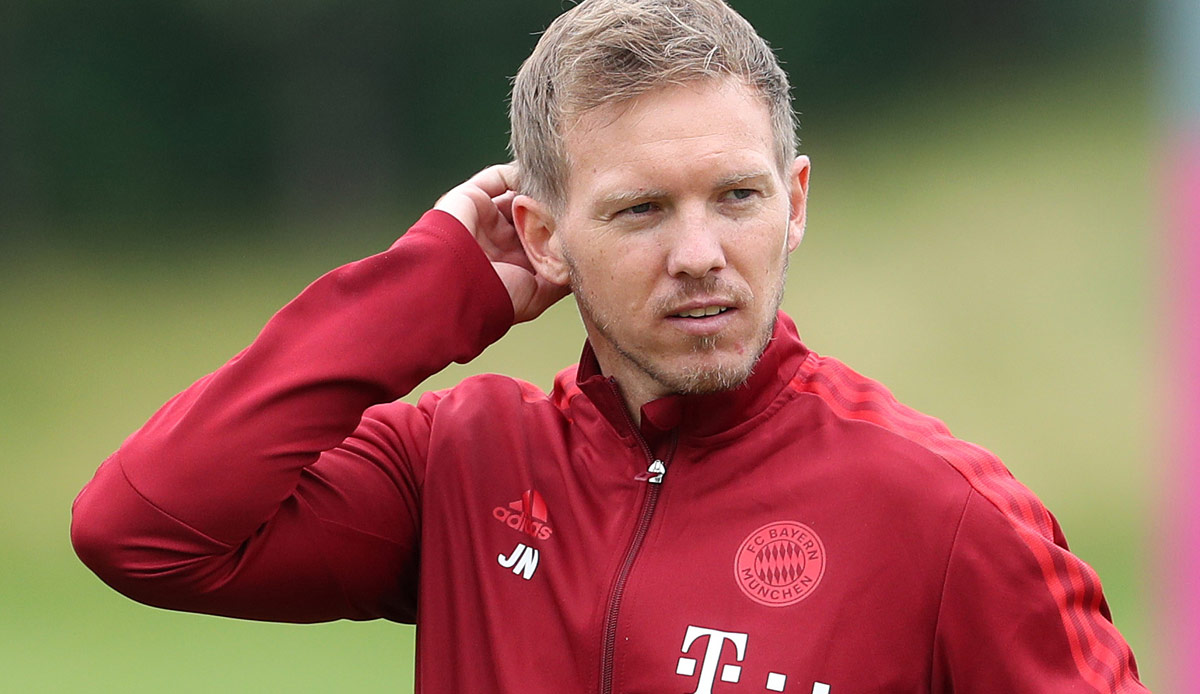 The record champions Bayern Munich started the new season with a skeleton team. On Monday, a total of 16 players, including only nine professionals, began preparing for “Mission 11”.

Trainer Julian Nagelsmann was able to welcome Ryan Gravenberch as the only newcomer.

Sadio Mane and Noussair Mazraoui were missing from the unit, as were the numerous Munich internationals around captain Manuel Neuer and Thomas Müller. The stars should start training in the next few days – by July 12 at the latest.

Robert Lewandowski, who is willing to make a change, is also expected to return to Säbener Straße on this day. However, the future of the goalscorer, who absolutely wants to switch to FC Barcelona, ​​is completely open. The fronts in poker are massively hardened.

There is also still speculation about a possible farewell to national player Serge Gnabry, whose contract expires in 2023 like Lewandowski.

For Bayern it was Monday’s first session on the pitch. The players had already undergone performance tests at the weekend.

The highlight of the preparations is the trip to the USA from July 18th to 24th, including a friendly against Manchester City. On July 30, the Supercup against cup winners RB Leipzig is the first competitive game. The Munich team, who have been champions for the past ten years, start in the Bundesliga on August 5 at Europa League winners Eintracht Frankfurt.