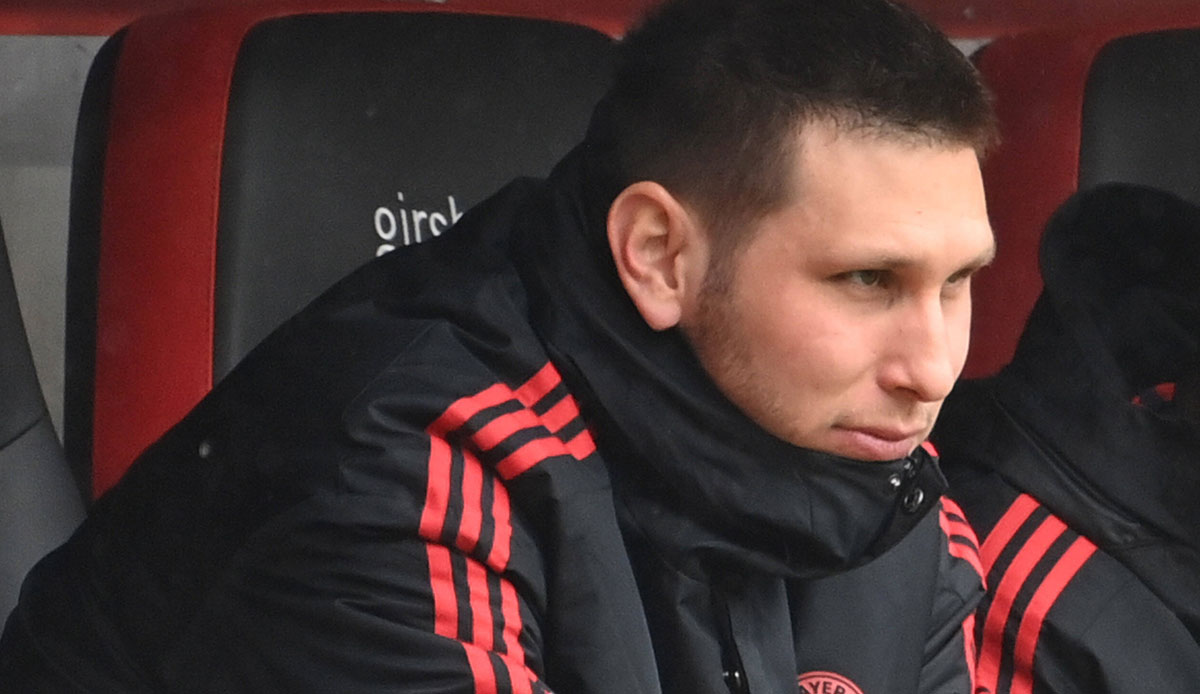 Bayern defender Niklas Süle has defended his decision not to be part of the FCB squad for the final Bundesliga game against VfL Wolfsburg. He also explained his move to BVB.

“Things have been said about me that just didn’t fit,” explained the 26-year-old in an interview with the sports picture. So the renunciation of the squad place was not a selfish decision on his part.

Rather, coach Julian Nagelsmann informed him two days before the game that he “rewarded young players who will be at Bayern next season” and “wanted to let them go first”. “So there is no place for me in the squad. I accepted that because I understood the decision,” said Süle.

When Marcel Sabitzer was briefly injured on Friday, Süle could have come along, “if I wanted to. But it’s okay if not. That was the story.” Ultimately, the central defender then decided against a mission.

He then received support from his coach. Nagelsmann “said in front of the entire team that I hadn’t done anything wrong and that he was sorry for what this story was doing to me. Everyone from the team and the team around it knows that I would never have let them down.” , Süle defended himself.

Bayern’s honorary president Uli Hoeneß had criticized the German national player for his absence in Wolfsburg on the sidelines of the championship celebrations in Munich. “I found this action catastrophic,” said Hoeneß.

Best-scoring striker since 14/15: Lewy towers above them all

Süle will leave Bayern Munich in the upcoming transfer window and join Borussia Dortmund on a free transfer. He justified the change with a lack of recognition from the Bayern bosses. He noticed “that I lack the appreciation and I want to do something new”.

The 26-year-old denied that the transfer, as suspected by Hoeneß, also had a financial background. “I said to my advisor: If a club comes that convinces me and the mutual expectations are right, I don’t care if I can earn more elsewhere or not. I don’t have to play around for three months.”

He was aware “that I earn more than enough as a footballer and don’t have to worry about my livelihood.”