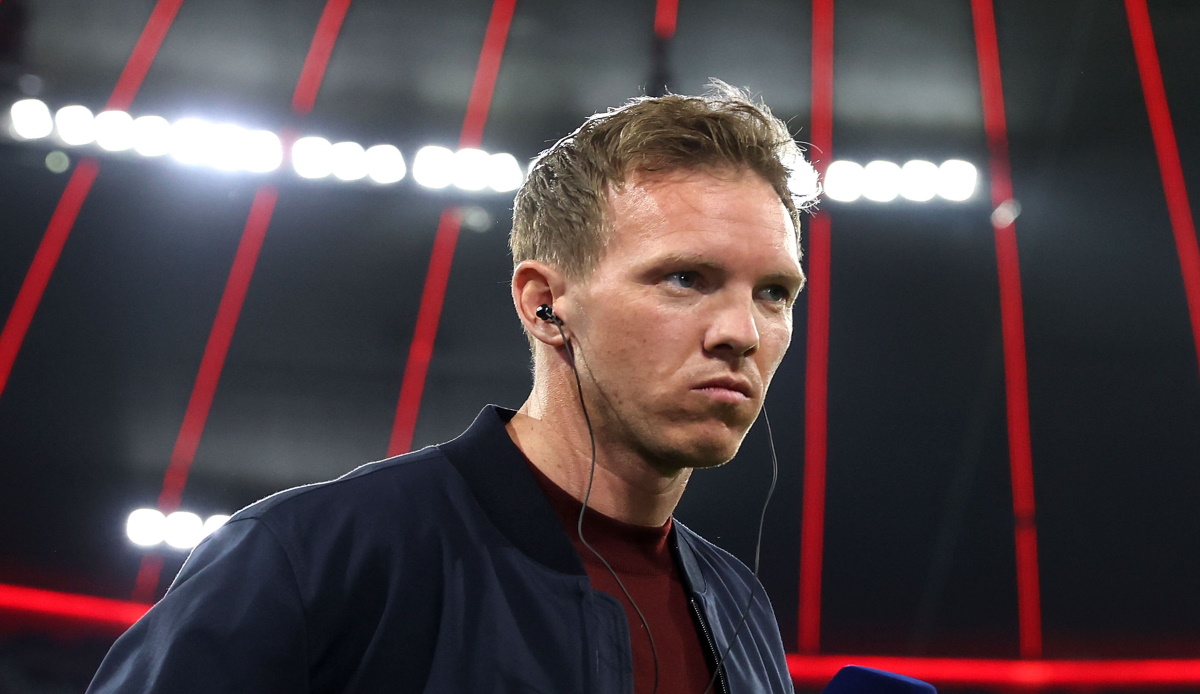 Bayern coach Julian Nagelsmann basically wants to remain true to himself and his style, but has already announced a number of measures for the coming season that will make Bayern even better – and should relieve him a little.

When analyzing Mainz’s non-performance, coach Julian Nagelsmann also announced that he would soon retrain his players for other playing positions. “I’m currently creating position profiles that we feed with videos so that every player, if he plays in an unfamiliar position next season, can look at his cell phone and see the four or five points in the video that are in demand in terms of position,” said Nagelsmann.

Conversely, this means that players could soon rotate in their positions and areas of responsibility. Whether and how that then fits together with the supposedly too frequent changes in the basic formation of the coach?

In any case, some players are said to have been a little strange with the changes to the basic order, preferring to play the usual 4-2-3-1 – which Nagelsmann has now also registered as such and wants to consolidate as the “standard” especially in more delicate phases of the season.

The coach himself had to moderate a lot of topics, especially in the fall, the vaccination debate about Joshua Kimmich, the club’s questionable commitment to Qatar and even after the turbulent annual general meeting, it was only Nagelsmann who faced the public for a few days. The coach no longer wants to let these and other time wasters get to him in the future.

For day-to-day work on the pitch, this means that his assistant coaches Xaver Zembrod and Dino Toppmöller will have more responsibility and take care of the individual training of the players.

Hasan Salihamidzic called the short trip of some players to the party island a “team-building measure” – there was a lot of criticism for this. But there should also be more joint activities within the team in Munich in the future. Joint dinners, for example, to strengthen team spirit and cohesion. Coach Nagelsmann never really liked the fact that the players left the arena scattered to the four winds, especially after the home games…