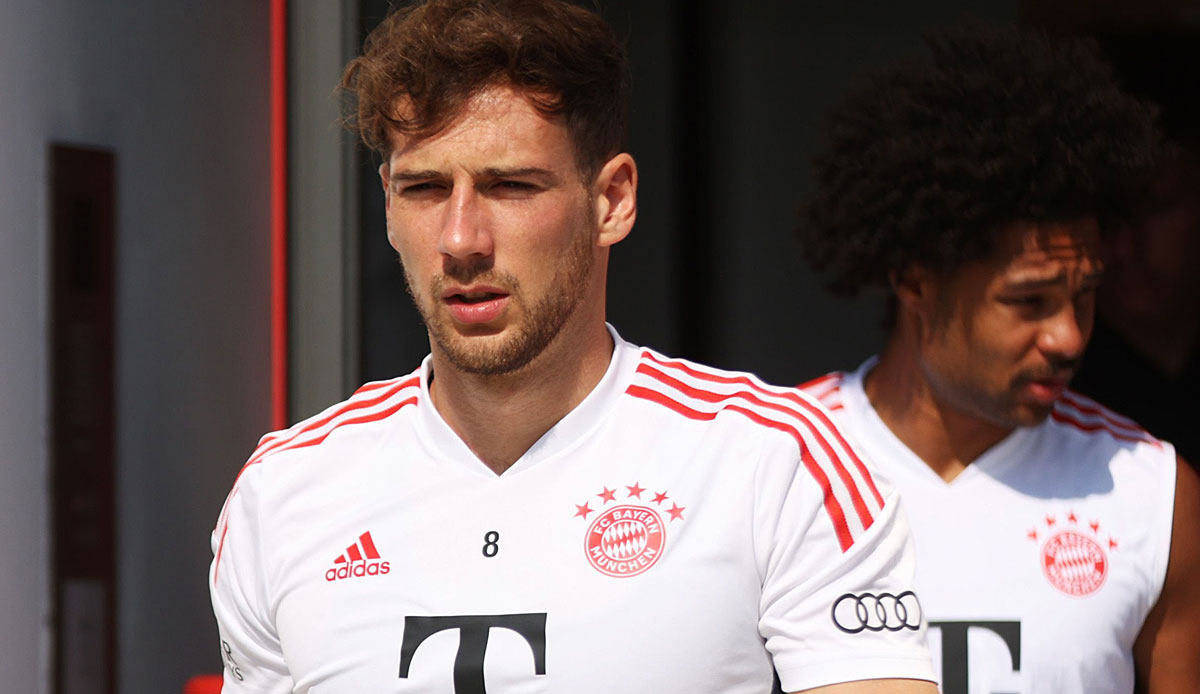 FC Bayern set off for the US training camp in Washington on Monday afternoon without Leon Goretzka. This is reported by several media unanimously.

Accordingly, Goretzka is struggling with knee problems. According to the current status of the team, the 27-year-old midfielder will not follow at a later date.

Goretzka had already been out from December 2021 to March 2022 due to a knee injury. “While linear running isn’t really a problem at all, I still have problems when changing direction and at certain angles,” he explained in February.

Board member for sport Hasan Salihamidzic, technical director Marco Neppe and newcomer Matthijs de Ligt will follow as soon as the central defender’s transfer has been finalized.

The Munich team will also play two friendlies in the USA. In the night from Wednesday to Thursday (1.30 a.m.) the team of coach Julian Nagelsmann meets MLS club DC United. On Sunday morning (1 a.m.) the opponent is called Manchester City.