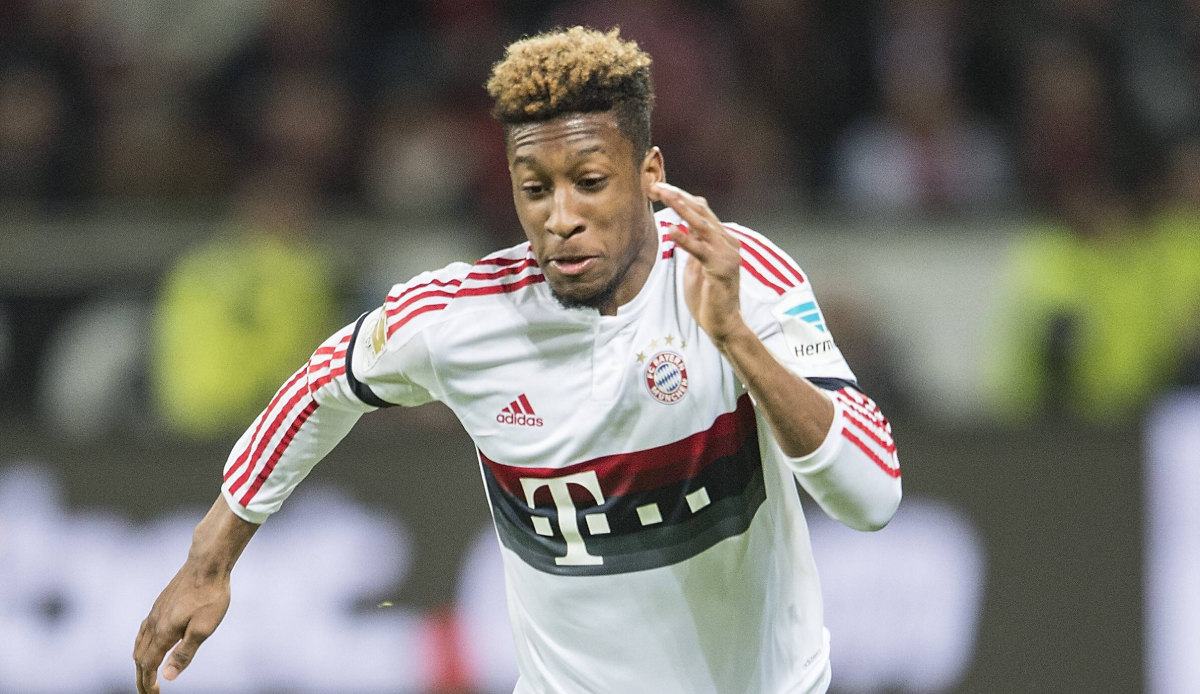 FC Bayern Munich has already presented 16 away jerseys in this millennium. From plain white to shades of gold to plain black, everything was there. But which one was the most beautiful?

Up until 2013, Bayern only presented a new away shirt every two years, but there has been a new edition every year for almost ten years.

The record champions often showed up in the traditional club colors, but there were also real eye-catchers: gold, mint green, bright elements in orange or even a jersey in the World Cup design by outfitter Adidas.

We want to know from you which away shirt you liked the most. Here you can click through all variants of this millennium.

Bayern’s away jerseys of this millennium: which is the most beautiful?

Vote: What is your favourite? You can vote until Wednesday evening. We’ll show you the result on Thursday.

You can vote right here in the article. App users this way!