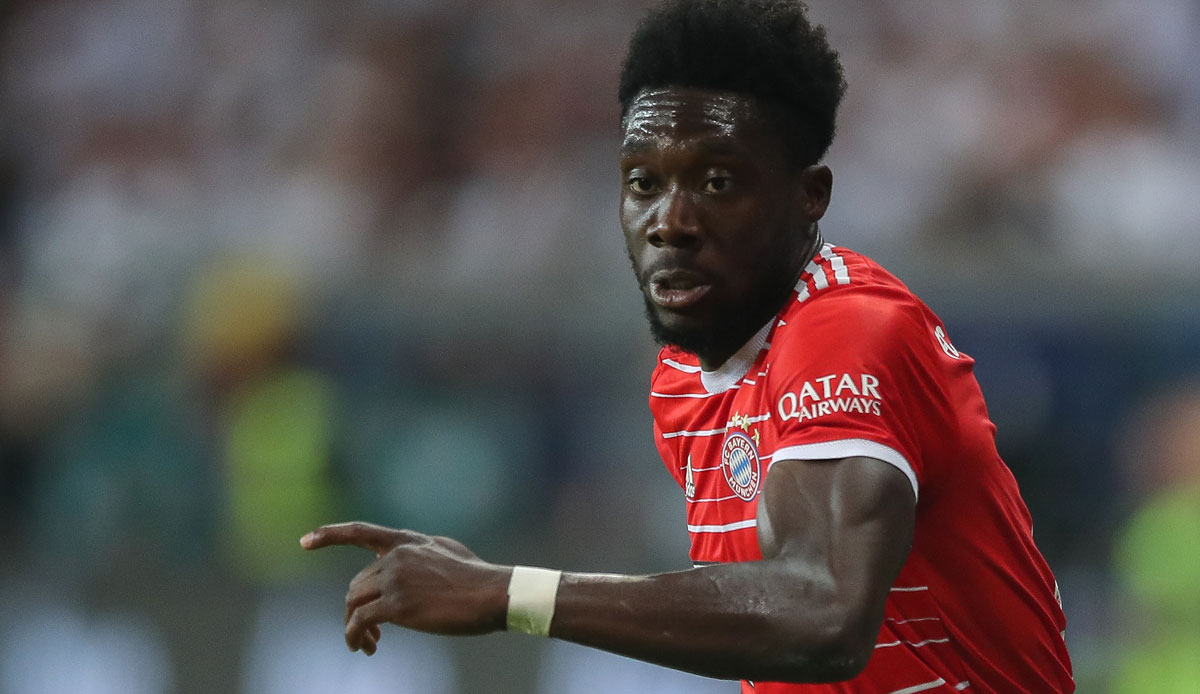 The German record champion Bayern Munich will put the controversial sponsorship with the airline Qatar Airways to the test after the World Cup in Qatar. “The contract expires in 2023. We have agreed that we will carry out a detailed analysis after the World Cup. Then we will consider how to proceed,” said President Herbert Hainer Evening News.

According to Hainer, this is “a completely normal process. At the end of every sponsorship contract, we check how it went and what the future might look like.”

The deal with the emirate has long been the subject of heavy criticism from Bayern fans. The annual general meeting last year was therefore escalated. Recently, the association had convened a round table.

He has been “in exchange with many of the critics since the AGM, we have met several times and developed an understanding for each other. Ultimately it is always about our fans and members, and I am glad that we have implemented many formats since the last annual general meeting, to intensify the dialogue,” said Hainer.

Everyone knows, he added, “that FC Bayern stands for values ​​such as tolerance, diversity and cosmopolitanism. And we transport these values ​​to the world – including to our partners. We stand for dialogue and exchange. You can only talk to each other to initiate change.”