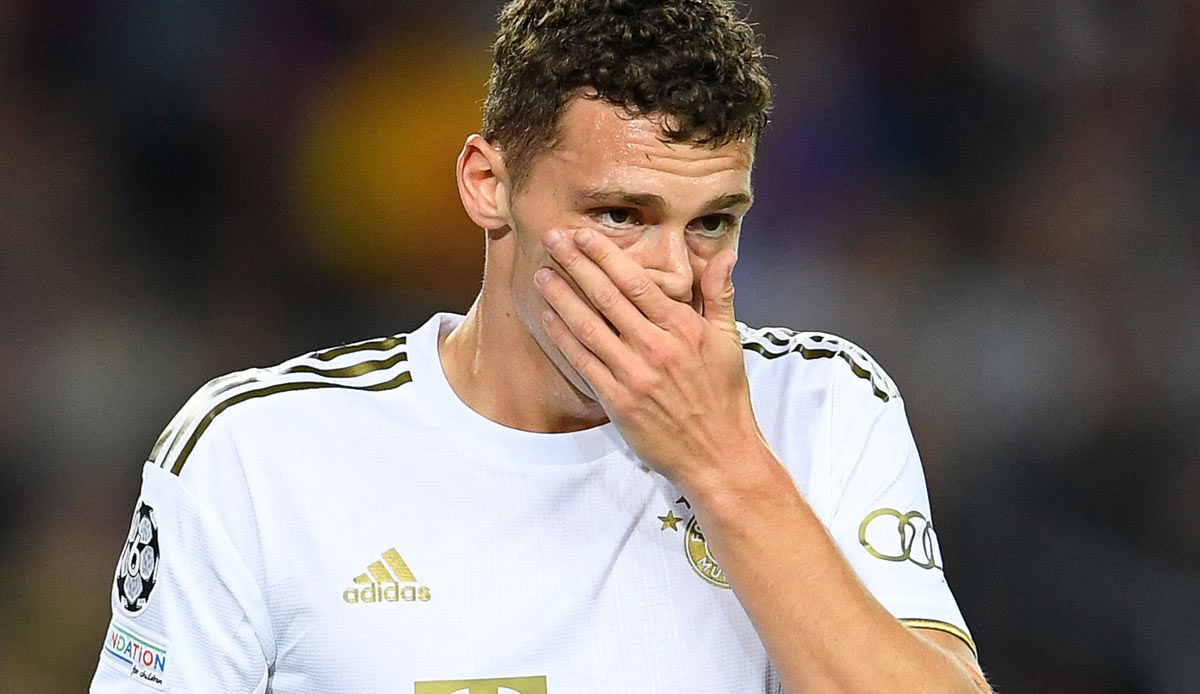 “With us, nobody can initiate their departure with statements,” said Oliver Kahn in relation to Benjamin Pavard’s change request. Kahn seems particularly annoyed that the Frenchman went to the media with it: “Especially not in public. We don’t have that!”

“Benji” depends on “moods,” said Kahn, but knows what he has at Bayern. And “we also know what we have in him,” he expressed his appreciation for the Frenchman. At FCB you can classify and manage the emotions of the players, “who sometimes go up and sometimes down,” Kahn explained his point of view.

“I won everything with Bayern Munich. I play to win and I’m ready to consider new interesting projects, but as a central defender,” Benjamin Pavard recently told the Gazette dello Sport said. Since then he has been linked with several top clubs such as Real Madrid, FC Barcelona and Manchester United.

Manuel Neuer would like to see Kahn in goal for Bayern Munich for many more years. “With Manuel, we certainly wouldn’t have to think long,” said the CEO about a possible contract extension with the 36-year-old: “But that’s not an issue right now and it’s not vacant.”

Neuer is tied to Bayern Munich until 2024. In this context, Kahn underlined the club’s “clear regulation” that “only one-year contracts” should be concluded with players over 30. “Nevertheless, it’s not a question of age: Manuel continues to produce world-class performances and as long as that’s the case – he can do that until he’s 40 or over 40 – why shouldn’t we keep renewing his contract?”

Kahn also commented on Harry Kane’s personnel. You can read about it here.