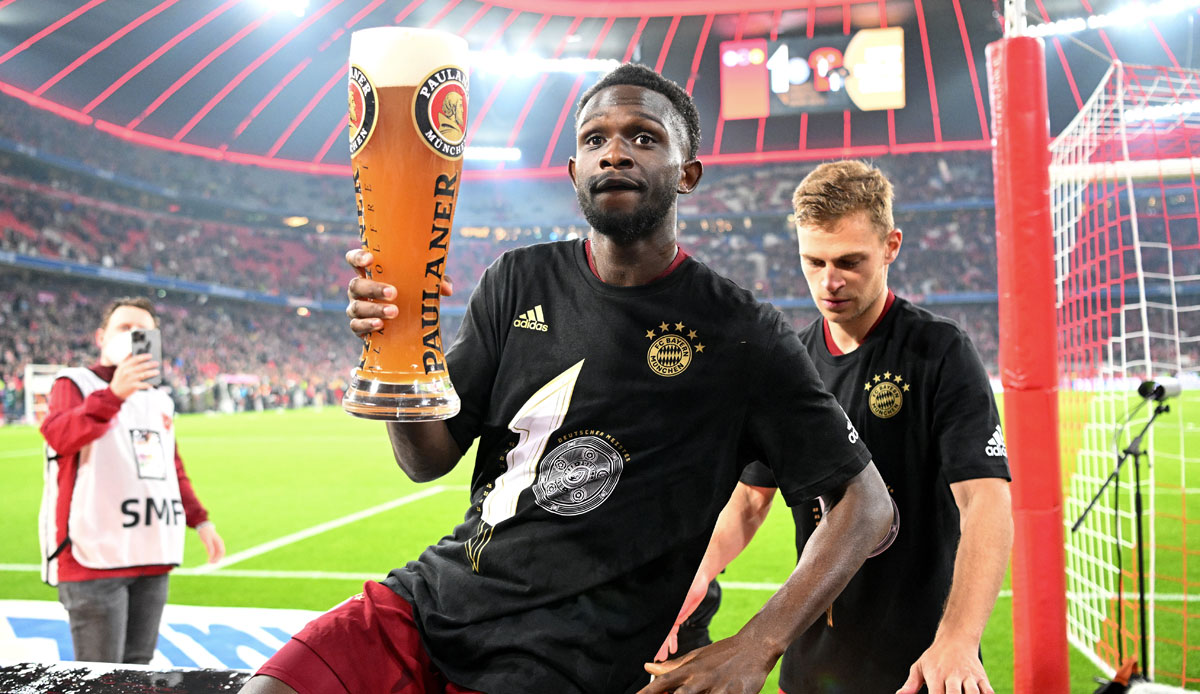 Defensive talent Tanguy Nianzou could apparently leave FC Bayern Munich on loan in the summer. According to a report by the renowned French sports newspaper L’Equipe three clubs are vying for the services of the 20-year-old, who does not get enough time in Munich.

It should be RB Leipzig, Bayer Leverkusen and AS Monaco.

The people of Leipzig should therefore have the best tickets for a loan, and a loan deal without a purchase option is under discussion. The Saxons are known for developing young players – today’s Bayern pro Dayot Upamecano, who left Leipzig for the Isar last summer, could serve as a role model for Nianzou.

However, a departure seems at least debatable. Because in Niklas Süle, a central defender is already leaving Bayern in the summer, and the record champions have not yet committed a replacement. Instead, Nianzou should play a bigger role, it has been said so far. Appropriately, he received last in the TV show Sky90 Support from sports director Hasan Salihamidzic.

However, things looked different recently with coach Julian Nagelsmann. After the Bundesliga game at Arminia Bielefeld, the coach publicly reprimanded his player after he was only lucky to avoid being sent off after a hard elbowing against Bielefeld’s Fabian Kunze. Nagelsmann then replaced Nianzou at half-time and then spoke of an “educational measure”. The coach had previously criticized his player more often.