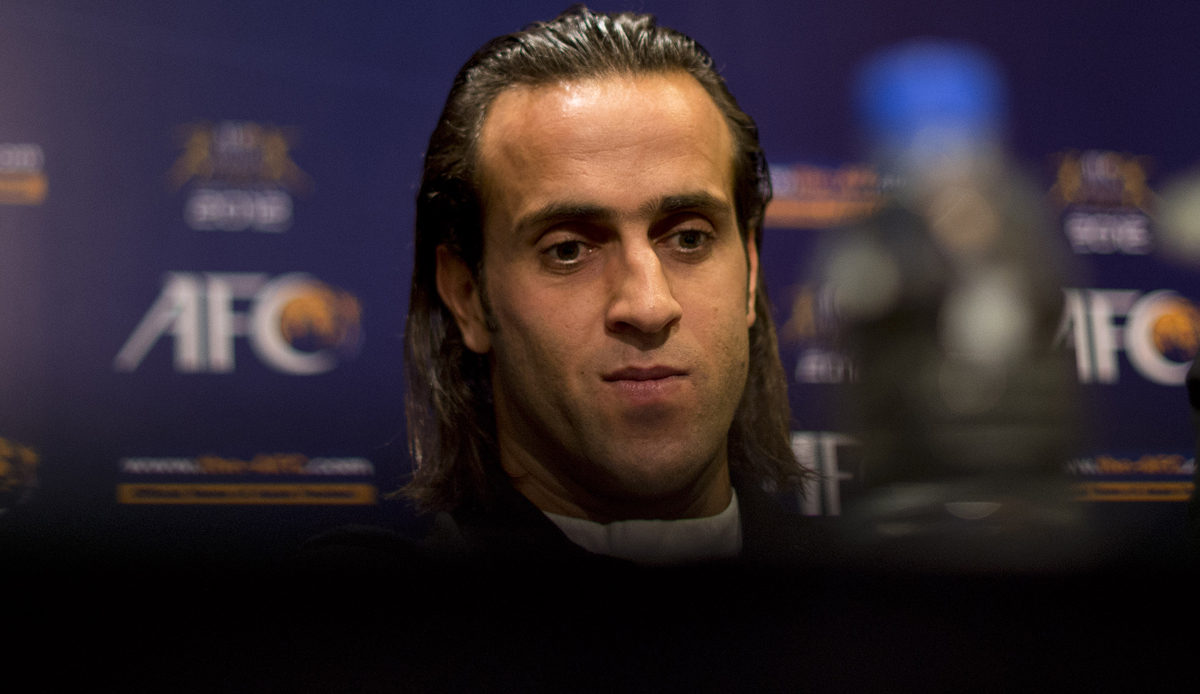 FC Bayern Munich has for the first time commented on the alleged imprisonment of its ex-player Ali Daei and the investigation into Ali Karimi.

“FC Bayern very much hopes that our former players and their families are doing well. They have our undivided solidarity,” said the German record champions in a report mirror quoted. In addition to Daei, who was apparently arrested in Iran just under a week ago, the government is also targeting Ali Karimi. The judiciary is investigating against the 43-year-old.

“FC Bayern Munich has been in regular contact with the German ambassador in Tehran for some time out of concern for the well-being of the three former FC Bayern players from Iran,” the statement said. “We have offered our support and are aware of the current sensitive situation.”

Daei and Karimi have in recent weeks publicly expressed their solidarity with the protests taking place in Iran, which were sparked by the death of 22-year-old Kurdish woman Jina Mahsa Amini in mid-September.