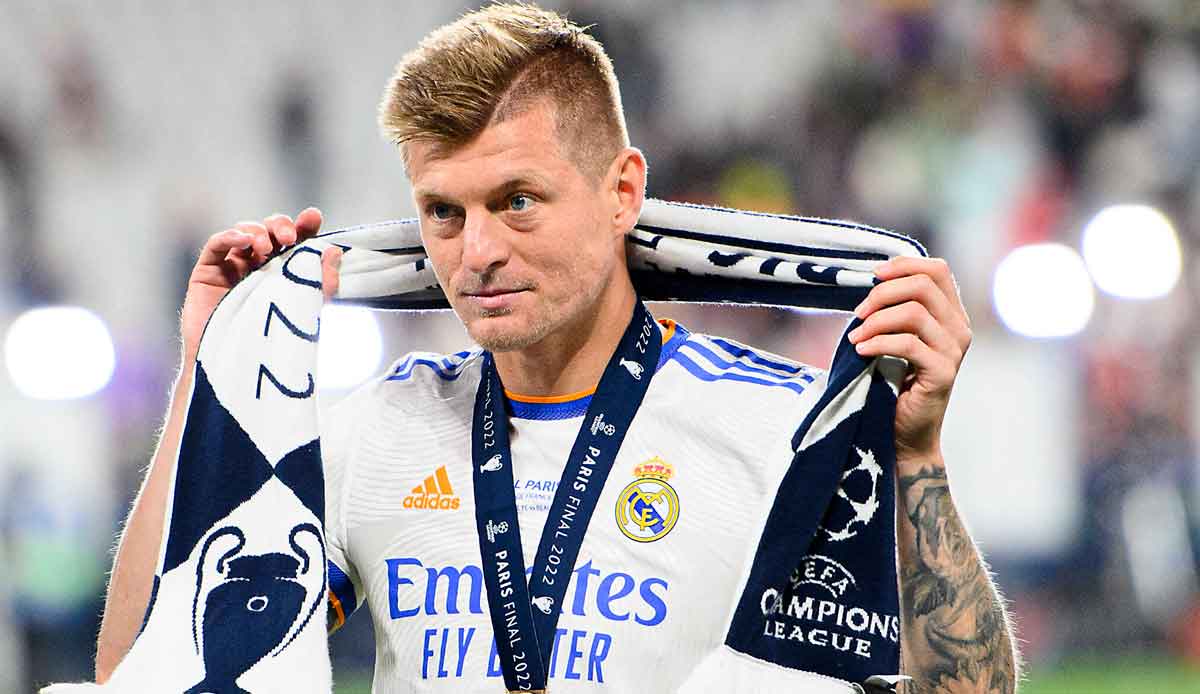 Rio world champion Toni Kroos caught a successful counterattack from the Bundesliga promoted team for a joke about Schalke 04.

“Ed Sheeran did something that I’ve rarely seen: that people went home happy from the stadium after an event at Schalke,” joked the professional from Champions League winner Real Madrid in his podcast about three concerts by the British Pop stars in the Gelsenkirchen Arena.

The Royal Blues didn’t let that sit on them. They responded on Twitter with a video in which striker Simon Terodde spoke hoarsely and agitatedly in Sandhausen about the emotional 2-1 success there last season. The line: “At least we can give cool interviews after the final whistle.” A dig at Kroos and his much-discussed ZDF interview after the final in the premier class at the end of May (1-0 against Liverpool).