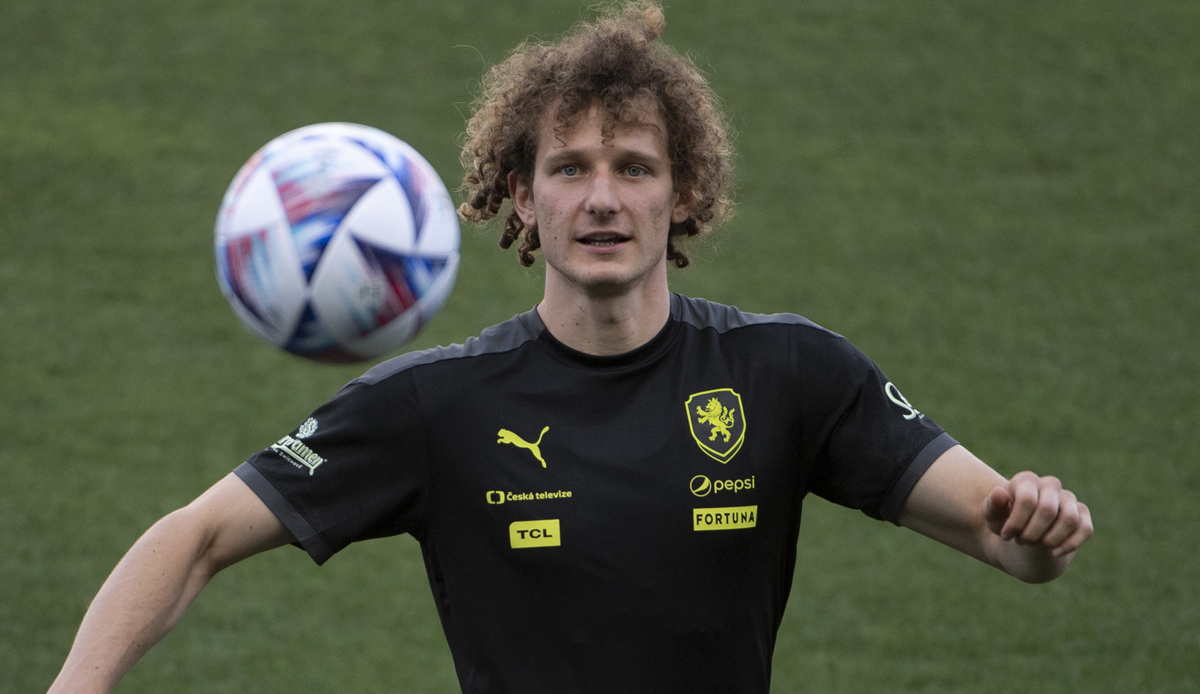 Returnees Schalke 04 continue to upgrade in the fight to stay up in the Bundesliga. The promoted team announced their eleventh signing on Thursday with the signing of Czech international Alex Kral.

Previously, Kral’s contract with Russian first division club Spartak Moscow was suspended until the end of the 2022/2023 season. This is made possible by a special transfer regulation by the world association FIFA for foreign players due to the war in Ukraine.

“With Alex, the overall package fits perfectly with a view to his position. Despite his height of 1.87 m, he is very agile, has a lot of running and a good maximum speed. He acts cleverly and skillfully against the ball, closing spaces and anticipating the opponent’s actions very well,” said sporting director Rouven Schröder, adding: “He’s very experienced for his 24 years and has positive body language.”