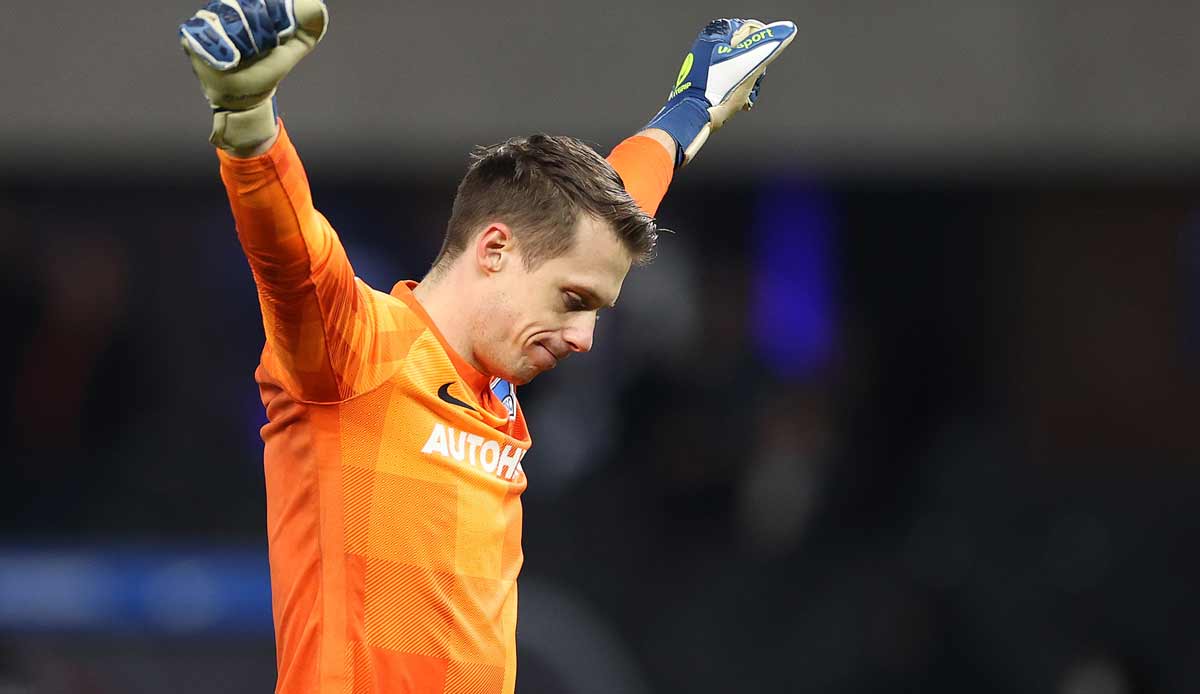 Newcomers Schalke 04 have strengthened their position as goalkeepers for the coming Bundesliga season. As the club announced on Wednesday, former junior national player Alexander Schwolow is moving from league rivals Hertha BSC to the Gelsenkirchen team on loan.

Noisy picture the deal does not include a purchase option. Schwolow’s contract with Hertha runs until the summer of 2025.

“In Alexander we have gained an experienced keeper who will give our team stability. He has shown the quality he has in all of his previous positions,” said Schalke’s sporting director Rouven Schröder: “Alex is giving up his move to Schalke a lot of money. In the talks, he credibly conveyed to us that the sporting perspective is an absolute priority for him.”

As the picture reported, Schalke should transfer 300,000 euros rental fee to the Berliners. Schwolow is said to have earned around 2.5 million euros a year at Hertha so far.

S04 said goodbye to five players after promotion, including goalkeeper Martin Fraisl, whose contract was not extended.