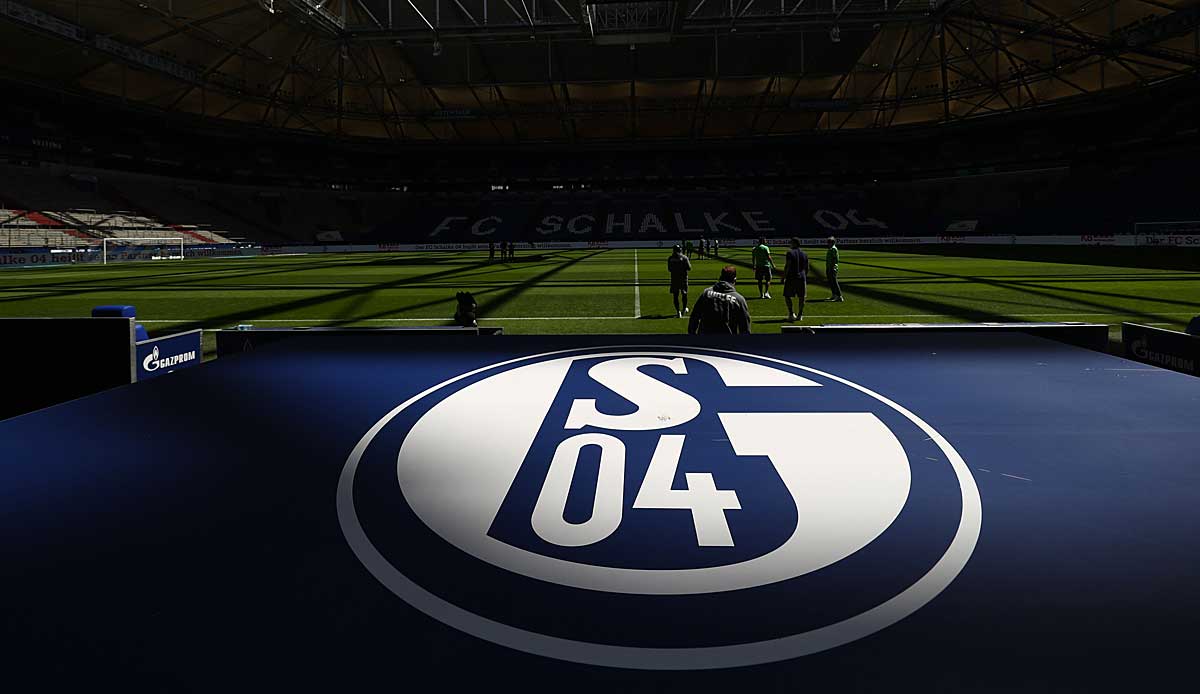 FC Schalke 04 has slightly reduced its loss and liabilities despite the significant drop in revenue after relegation thanks to austerity measures. In the first half of 2022, the royal blues in the 2nd division only turned over 55.9 million euros – over 50 million less than in the same period last year in the highest class (106.7 million euros).

On the income side, the significantly lower TV money was the main factor: it fell from 48 to almost 13 million. Calculated over the entire second division season, there was a loss of more than 50 million euros, but according to Rühl-Hamers the resurgence only increased them by 20 million. On the expenditure side, the royal blues reduced their personnel costs from 53 to 35 million euros in the six-month period due to the restructuring of the squad.

Rühl-Hamers is prepared for another descent because they are planning two tracks for the next season. “Long-term economic stability is of course faster and easier to achieve in a long-term Bundesliga scenario,” the CFO clarified.