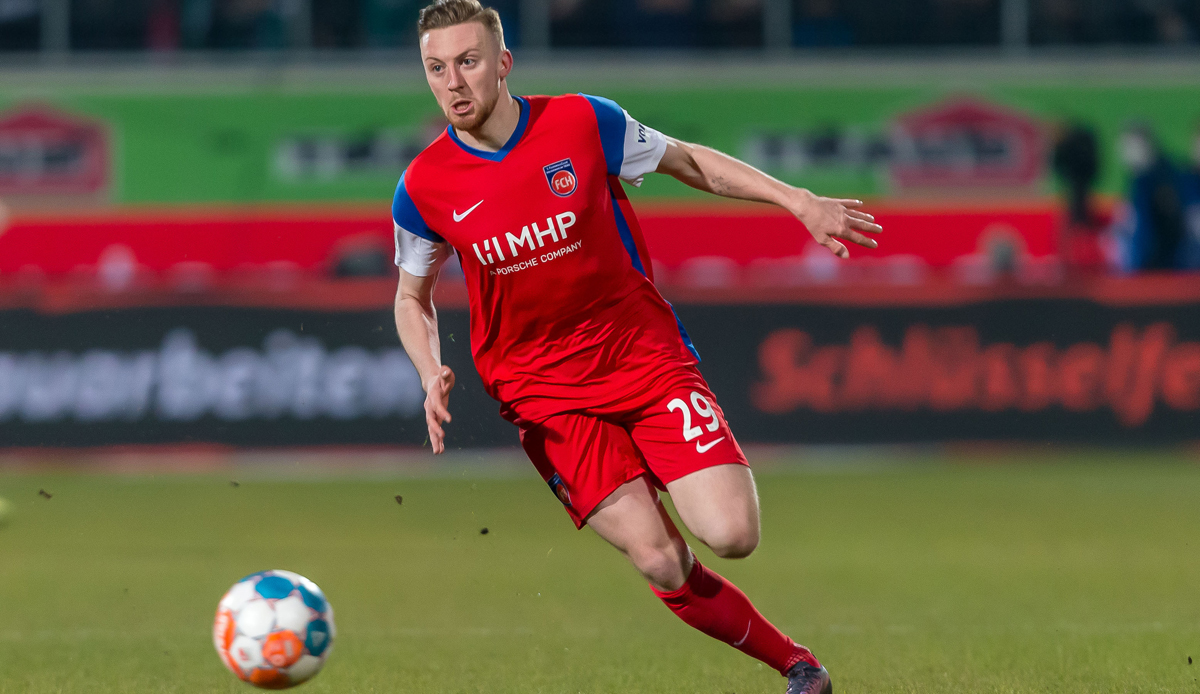 After clarification of the coaching question, Bundesliga club Schalke 04 is pressing ahead with its squad planning. The promoted team announced two transfers on Wednesday. Left winger Tobias Mohr comes from 1. FC Heidenheim, offensive player Florent Mollet is moving from the French first division club HSC Montpellier to the Royal Blues.

The 26-year-old Mohr scored eight goals in the past second division season and will receive a contract with Schalke until 2025. The club did not provide any information on the transfer modalities.

“It’s no secret that we’ve known Tobias for a long time, observed him for a long time and fought for him,” said S04 sporting director Rouven Schröder: “Tobi convinces with a really good left foot, with which he always creates danger through goals and his own shots He has the right pace to create the necessary freedom.”

Attacking midfielder Mollet made 35 appearances in the French league last season and comes to Gelsenkirchen with over 300 professional appearances in France. “I’m really looking forward to the challenge of Schalke 04 and the Bundesliga. I’ll do everything I can to have a successful season with the team and stay in class,” said the 30-year-old.

Mollet also receives a contract for three years, and the club did not mention any further contract content for him either. “In order to survive in the Bundesliga, we need players in our ranks who can give the team experience, stability and the necessary cleverness. Florent is someone like that,” said sporting director Schröder.