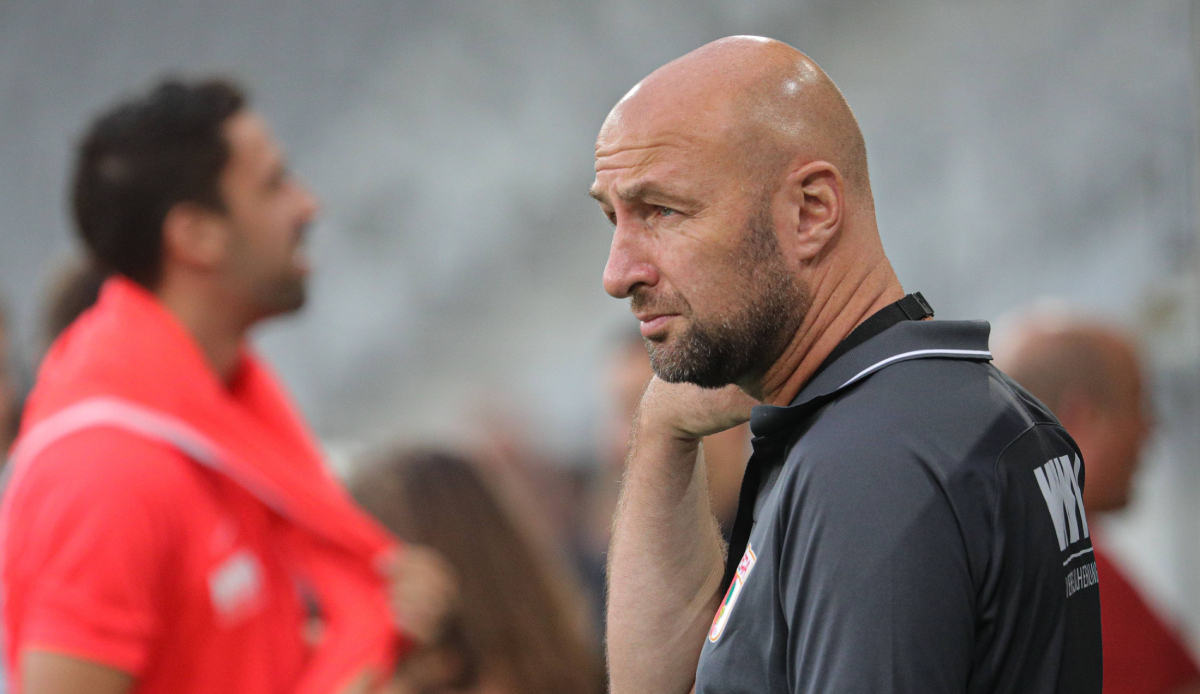 Klaus Hofmann is no longer club boss of FC Augsburg. As the Bundesliga club announced, the 54-year-old resigned on Thursday for health reasons as president of the registered club and as managing director of FC Augsburg 1907 GmbH & Co. KGaA.

“For some time now I’ve been suffering from increasing health problems due to the double burden at FCA and my company,” said Hofmann. From his point of view, this means “that I can no longer carry out both topics with the usual and necessary care”. From now on, Hofmann’s focus will be on his company and his health, which is “certainly the most important thing in life”.

FCA supervisory board boss Thomas Müller paid tribute to Hofmann’s services to the club, which also held the class early in the eleventh Bundesliga year. Hofmann “had a strong influence on the development of the club during his time as president since December 2014, so that FCA is now as stable as we see it today.”

“In the coming weeks, we will deal with the appropriate succession plan for the office of President with all due calm,” said Müller.