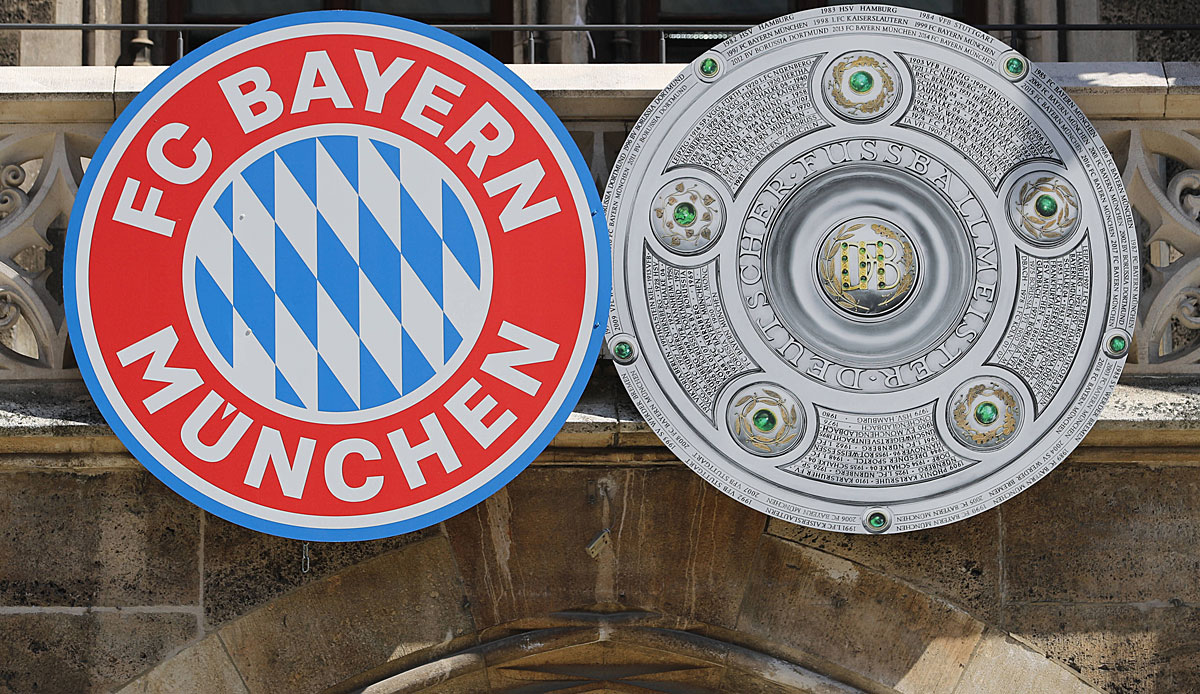 FC Bayern brings a whole family from Mainz to the club. Jürgen Klopp, Liverpool coach, praises the process of Sadio Mane’s transfer. Here you can find news and rumors about FC Bayern.

FC Bayern, News: The whole family from Mainz is moving to FCB

FC Bayern Munich has signed a whole family from 1. FSV Mainz 05. A report of picture According to the 14-year-old Aristide Nseko, his brothers Aviel (12) and Alex (9) are moving to the youth department of FC Bayern.

“After our scouting department contacted the parents about Aristide’s eldest son, the family emphasized that a change would only be considered if the entire family moved to Munich or switched to FCB,” said Bayern’s junior manager Jochen Sauer.

There were no problems between FSV Mainz 05 and FC Bayern: “Mainz was informed at the beginning of the talks and was always involved. Together we also agreed on appropriate training compensation. Everything was very professional between the clubs.”

In addition to Aristide’s two brothers, Aviel and Alex, father Alex Senior will also join the club. He was previously the operator of a football school in Frankfurt. From now on he will be responsible for FCB’s international young talents in the “World Squad”.

“I’m happy how it happened because everything went smoothly. He and his agent told us that he wanted to change. He wanted to find a new challenge, a new club,” Klopp explains Manes’ open communication. Negotiations are never easy, especially when it comes to money. But that went very well.

“What can I say about Sadio? What a player. A world-class player,” said Klopp to Mane himself. He was a Liverpool legend and “also a fantastic person”. The Reds coach is happy for Mane that he is at a club he wants to be at.

Heiko Westermann used to play with Matthijs de Ligt at Ajax Amsterdam. Now “HW4” expresses itself in an interview with sports1 to the rumors about a move to Bayern Munich.

“Matthijs absolutely deserves to be able to make the step to Bayern now because he’s a good boy,” says Westermann about his former team-mate. He “liked to take care of the then 17-year-old and support him. From time to time I took him home because he didn’t have a driver’s license yet.” He just loved him.

However, he is not a foster father for de Ligt. You just played in the same position. It was “predictable pretty quickly” that he would come on playing time. He praised the “brutal” development of the young de Ligts.

Westermann also explained why he got fan mail from de Ligt’s grandmother.