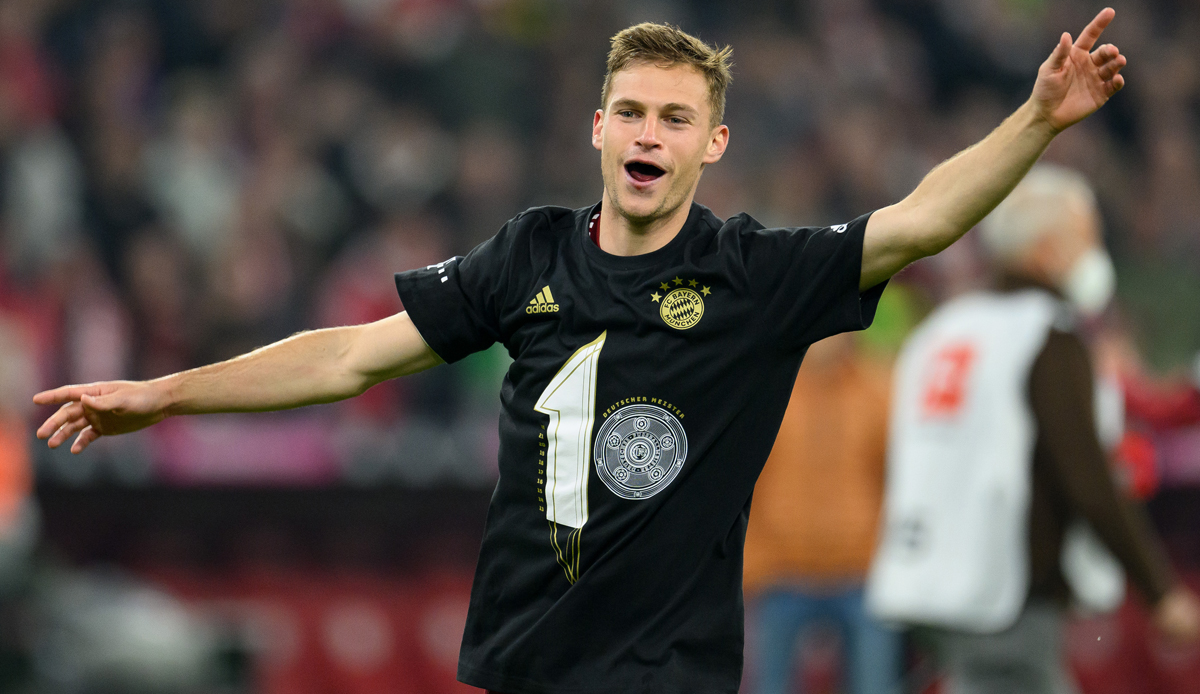 FC Bayern Munich has won the German championship for the 10th time in a row. But not everything went perfectly. Coaches, players and board members – there is room for improvement in all areas. Five things Bayern have to do differently in the new season.

FC Bayern: The bosses can no longer duck away

In his debut season at FC Bayern, Julian Nagelsmann was not only a coach, but also the “Foreign Minister” and spokesman for the club. While the bosses around sports director Oliver Kahn and sports director Hasan Salihamidzic ducked away too often in the many Bayern crises (Qatar discussion at the general meeting, Corona) or at least missed the plain text that Uli Hoeneß or Karl-Heinz Rummenigge missed, Nagelsmann also went outside of its core business.

Instead of dodging questions off the pitch, the coach was willing to comment on any trouble spot within the club. “I see the job of a coach holistically. I think that you have a certain role model function,” Nagelsmann looked back on this special phase of his first Bayern season. “I try to convey the opinion of the sports director and also coordinate with Oli Kahn to demonstrate unity to the outside world. It’s part of it to sometimes answer things that aren’t part of the core business.” Exemplary, but the executive floor must finally move forward again verbally.

Hasan Salihamidzic’s appearance at sky 90 on Sunday was therefore a first step in the right direction. The sports board clearly chose words in the direction of the disappointing Leroy Sane (“Now he has to come. We all expect him to bang on the pitch, that he explodes and gas”), clearly concluded an early departure from Robert Lewandowski in the summer (“His contract runs until 2023, now we’ll talk about what happens after that”), formulated a declaration of war for the new season (“We will turn every stone and attack properly next year”) and confidently confirmed the interest in Ajax Amsterdams Ryan Gravenberch (“We’re in talks”).

No messing around, just plain text.

Only when he spoke about the problems in the transfer market and complained that free transfers would break football (“free transfer makes us clubs – not just Bayern Munich – weaker and weaker”) did Salihamidzic misjudge his argument. Because of course not only players, but also many clubs deliberately let contracts expire. Like Bayern, possibly next season at Lewandowski. “It became fashionable after the pandemic, even Mbappe let his contract expire,” said Salihamidzic. But forgot that it was Paris Saint-Germain that insisted on fulfilling the contract and did not sell the superstar prematurely to Real Madrid despite a mega offer.

The team has to internalize Nagelsmann’s football

With the arrival of Julian Nagelsmann at FC Bayern, a small tactical revolution also took place on Säbener Straße. Unlike his predecessor Hansi Flick, who almost always played from a 4-2-3-1 formation, Nagelsmann set new impulses, implemented “his” system known from Hoffenheim and Leipzig – construction via the back three, offensive full-back – gradually depending on the situation also with the record champions. According to information from SPOX and GOAL, the new tactical flexibility in the team is generally well received.

Nevertheless, there are still some stars who are at least struggling with the change and have not really been able to get used to it. Example: Striker Robert Lewandowski was not only noticed once this season when he left his position up front in the center of the attack in order to pick up the balls from midfield instead. As a result, of course, he was missing at the front as a pass station.

“We got Julian because we want to start a new era. Our work is very good, we talk a lot,” says Salihamidzic about his coach. “He is a very communicative and open coach. It’s a lot of fun working with him. It’s a process for the team. The lads know that he has a lot of know-how.”

If FC Bayern really wants to start a new era with Nagelsmann, the players should better internalize his tactical ideas.