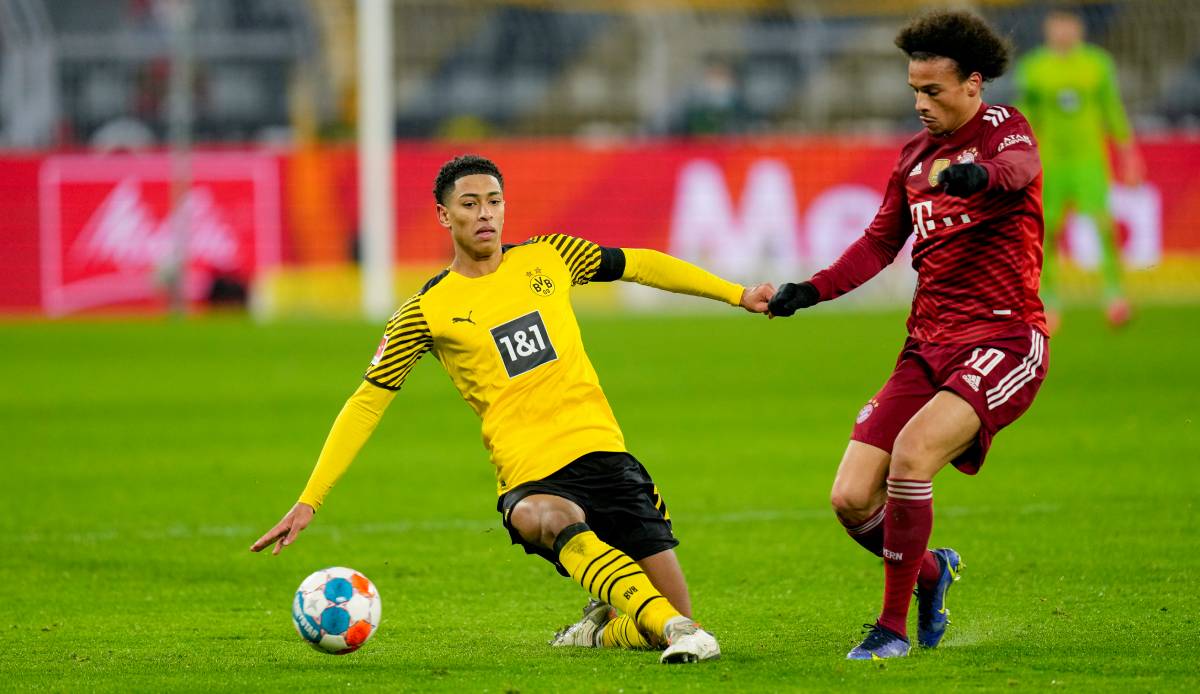 The showdown for the German championship. On Saturday evening, FC Bayern Munich can make themselves champions early in their home Allianz Arena. That would be the tenth time in a row.

Last weekend the record champions won 3-0 away at Arminia Bielefeld. Now, of all things, everything should be bagged against the biggest competitor Borussia Dortmund.

After the elimination in the Champions League quarter-finals against FC Villarreal, the championship in the Bundesliga seems like a conciliatory end to the 21/22 season.

Borussia Dortmund has also played a rather mixed season so far. In the Bundesliga they are by far in second place, but in the Champions League they were eliminated in the group stage and then they lost early in the Europa League against Glasgow Rangers. A win against FC Bayern could make the championship even more exciting.

SPOX shows you all the scenarios that could make FC Bayern champions.

FC Bayern Munich: This is how FCB becomes German champion against Borussia Dortmund on Saturday – the current status at the top of the table

The easiest thing for the record champion would be if he won in the Allianz Arena on Saturday. Then it would be twelve points ahead of Borussia Dortmund. With three remaining games, this gap could no longer be made up. That would be German champions for the first time in Julian Nagelsmann’s era. It would be the club’s 32nd championship overall and tenth in a row.

FC Bayern Munich: This is how FCB becomes German champion against Borussia Dortmund on Saturday – Scenario 2: The game ends in a draw

If there is a draw, FC Bayern could not quite be crowned champions. The current gap of nine points to BVB would remain. Theoretically, Borussia could catch up in three games, but Munich have a much better goal difference. +60 to +33, these are before the 31st matchday. Thus, the race for the title would also be decided.

FC Bayern Munich: This is how FCB becomes German champion against Borussia Dortmund on Saturday – Scenario 3: BVB wins against FCB

If Borussia Dortmund gets three points in the Allianz Arena, then the championship race is a little more open again. Only six points behind and three more game days would still have to be completed. However, FC Bayern would need quite a dry spell at the end of the season for Dortmund to become German champions after all.