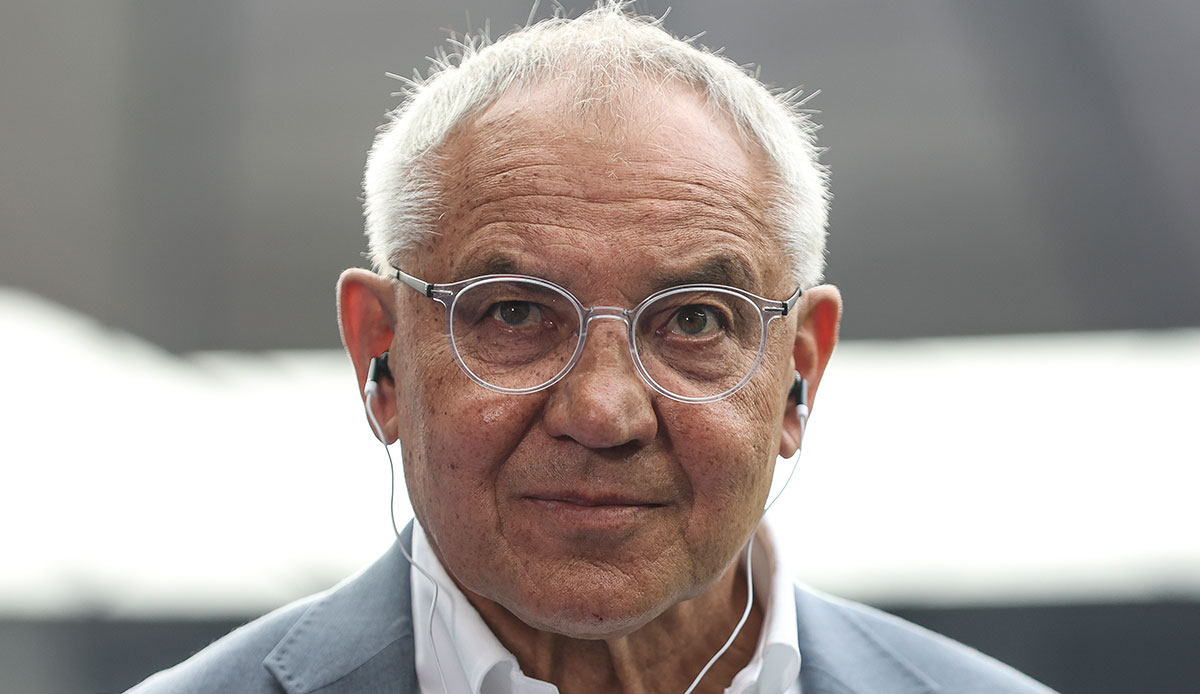 Coach Felix Magath from Hertha BSC will watch the second division game between possible relegation opponents Darmstadt 98 and SC Paderborn (3.30 p.m.) on site on Sunday. This was announced by the ex-master coach from Bayern Munich and VfL Wolfsburg on Sunday during training for the Berliners.

After less than half an hour he left the training. Magath was dressed in civilian clothes with gray trousers and a white polo shirt and was not wearing a tracksuit. Magath assistant Mark Fotheringham will watch Hamburger SV’s game at Hansa Rostock in the afternoon.

Sports director Fredi Bobic announced on Sunday sports1 that the team will move into a training camp before the relegation first leg from Tuesday. “The two games are important – and certainly no discussion about future coaches,” said Bobic in a one-two about Magath’s future: “The team is absolutely willing. But after the last three games with the match balls, we also have to work psychologically.”

On Saturday, the capital club fell to relegation place 16 due to a 2-1 draw at Borussia Dortmund and the simultaneous 2-1 win of VfB Stuttgart against 1. FC Köln. Instead, the Swabians managed to stay up in the league. The relegation matches to the Bundesliga between Hertha and the third division of the 2nd division will take place on May 19th and 23rd.

Before the 34th and last second division game day, HSV is in third place ahead of Darmstadt, who have the same number of points.