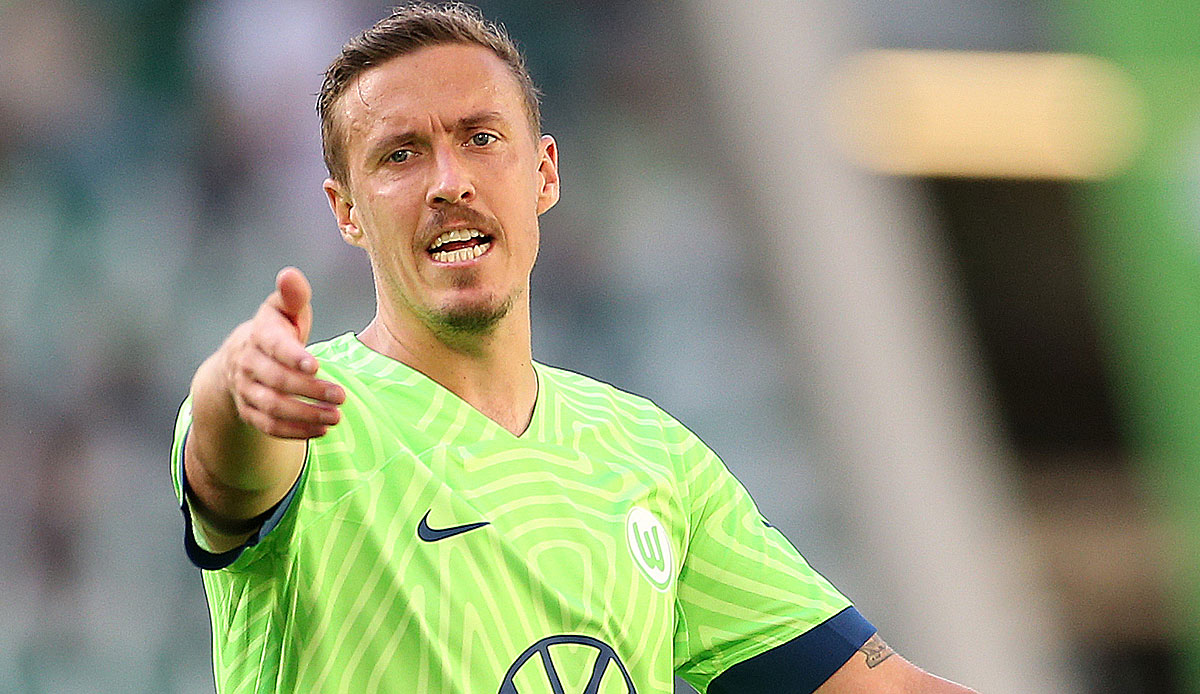 “If there are players in the squad who have their own ideas and believe they are so good that they only have to do what they think is right, then the coach has a problem,” Magath teased ran.de towards Kruse.

The 69-year-old continued, “You can calmly say that Union Berlin is better off today without the player than it was with him a year and a half ago. A player can be as good as he wants – if he doesn’t want to fit in, then he can’t play for the club.”

Magath was referring to Kruse’s move from Union to VfL at the beginning of the year. While Wolfsburg is currently in the bottom of the table, Berlin is the front runner.

Magath can understand Wolfsburg coach Niko Kovac’s decision not to plan with the striker anymore. “Niko Kovac is consistent and when I look at the Wolfsburg game, he made the right decision. In a case like this, the club has to strengthen the coach. Niko Kovac did everything right,” said Magath, who played for the “Wolves” 2009 led to the German championship.

Maybe Magath was so critical of Kruse because he attacked him violently in May: “I go everywhere, but never to Magath. He’s a shyster! He’s sick! He makes medicine balls until people puke.”