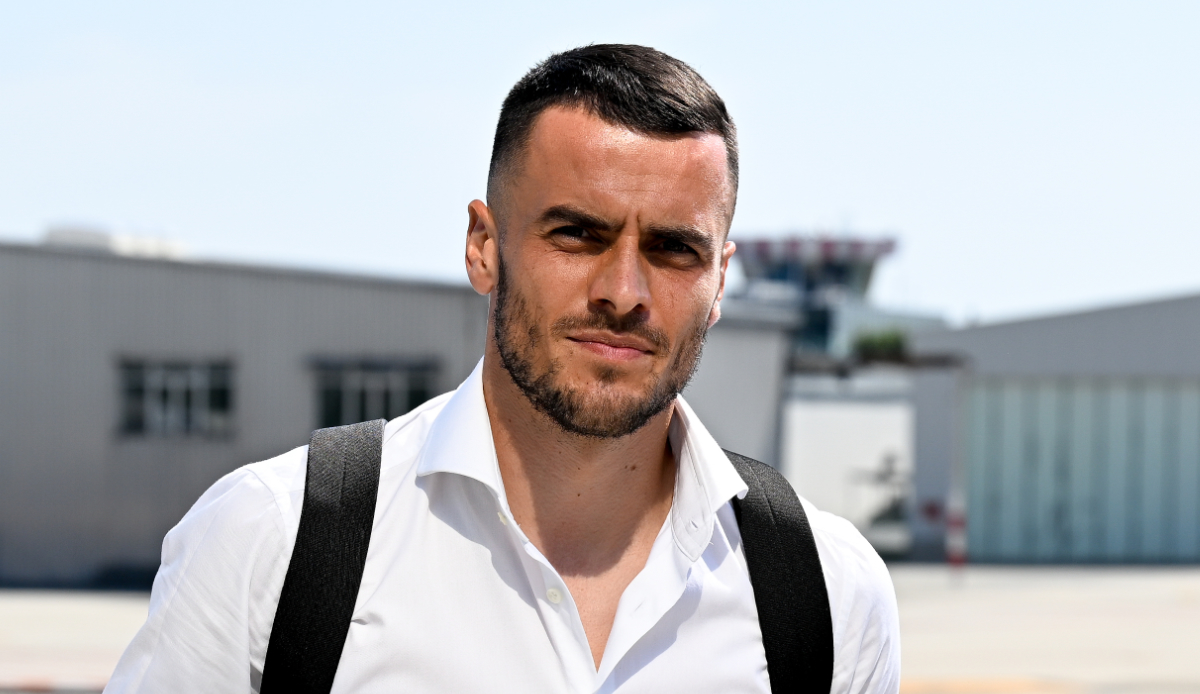 The change from Eintracht Frankfurt’s European Cup hero Filip Kostic (29) to Juventus Turin is perfect. This was announced by the Europa League winner and the Italian record champions on Friday.

The Serb had already canceled Frankfurt’s trip to the Supercup duel against Champions League winner Real Madrid in Helsinki on Wednesday (0:2). He has signed a four-year contract with Juve.

“The development of Eintracht Frankfurt in recent years and last but not least winning the Europa League will always be linked to Filip Kostic,” said SGE sports director Markus Krösche: “Due to his great merits and his impeccable behavior as well as the contract that expires next year the joint agreement is a mutually satisfactory solution.”

According to a Juve announcement, the base transfer fee is twelve million euros, with bonuses the sum can increase to a maximum of 15 million. An agreement between Kostic and Turin had been reported for weeks, but the clubs needed time to get closer.

Only immediately before the departure for the Supercup in Helsinki did the negotiations break through. Kostic said goodbye to the fans on Instagram on Thursday: “We bled together for the colors of the club, you in the stands and we on the field.”

However, the timing of the change caused irritation for President Peter Fischer. “If you ever have the chance to play against Real Madrid in the Supercup. In front of 500 countries watching the game somewhere, down on the pitch you get the award for best player in the Europa League – and you don’t do it, then I notice but how messed up the business is at the end of the day,” said the 66-year-old.