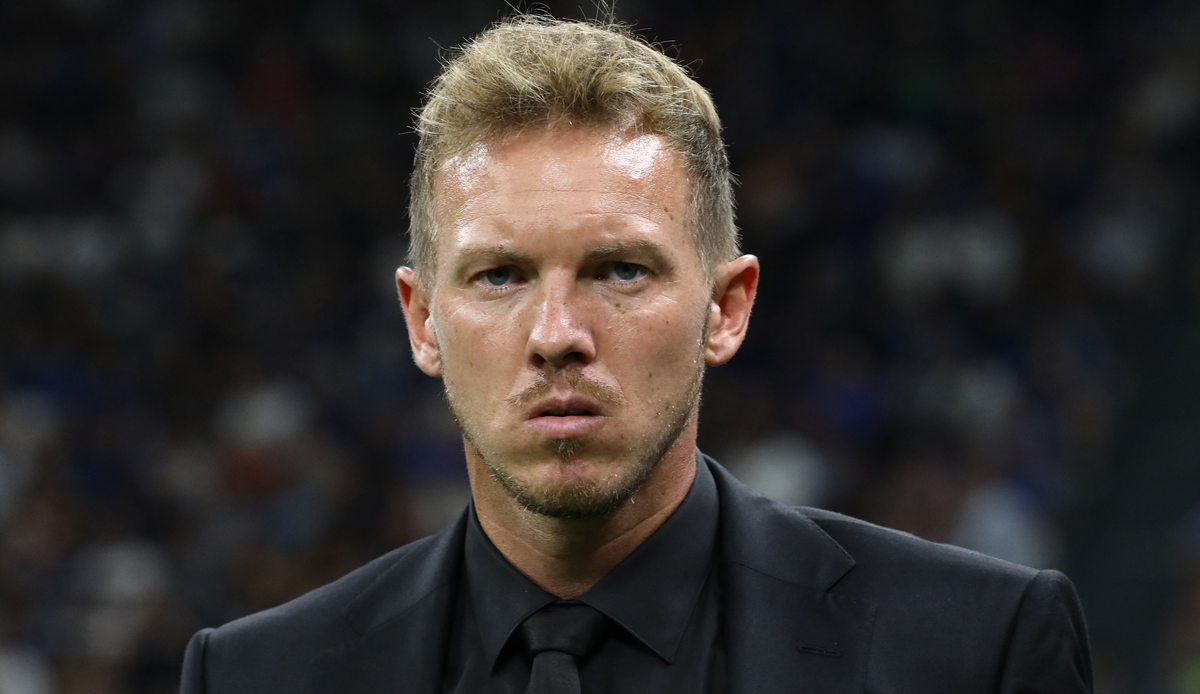 At Bayern, the first stars are apparently dissatisfied with their lack of playing time. Ex-board boss Karl-Heinz Rummenigge, meanwhile, praises Munich’s transfer policy last summer. All news and rumors about FC Bayern can be found here.

With a large-scale transfer offensive, FC Bayern massively strengthened its squad in the summer. The goal of the Munich bosses: to ensure more competition between the individual players and thus boost individual performance.

This plan seems to have worked after the successful start to the season, but there are already cracks in Bayern’s team spirit. As sports1 reported, the first players of the German record champions are dissatisfied with their role within the team and wish for more playing time.

Specific names are not mentioned, but Bayern have an oversupply of players in several positions. Serge Gnabry, for example, was only on the bench in three of the last four games at the beginning, newcomer Noussair Mazraoui was not in the starting XI at all, apart from the DFB Cup game against Viktoria Köln.

In addition, Leon Goretzka, a top performer from last season who was injured for a long time, is coming back. After the CL game against Inter Milan, the national player already expressed the first quiet demands for a return to the first eleven. “Now that I’ve got a good 30 minutes in my legs and a few more training sessions, I’m ready for the starting XI.” His position is currently occupied by the strong Marcel Sabitzer.

The longtime board boss Karl-Heinz Rummenigge praised the makers of FC Bayern around sports director Hasan Salihamidzic, especially for the recent sales.

“Bayern Munich acted very cleverly on the transfer market this year. I think they signed interesting players. And they finally got rid of some ballast,” said Rummenigge Süddeutsche Zeitung.

“Many players who were bought in the past played no role in the squad. Then you have to part with them after two years at the latest. This time we even managed to sell them well,” said Rummenigge.