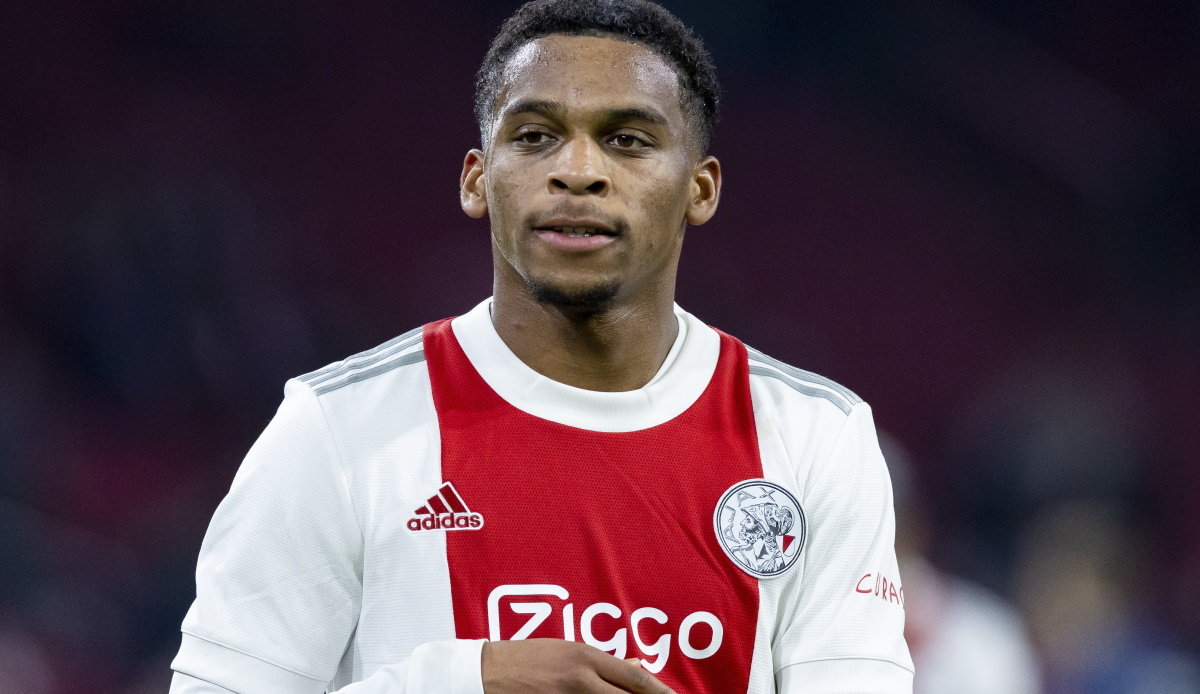 FC Bayern has allegedly already contacted the management of an Ajax star. Coach Julian Nagelsmann meanwhile explains his plans for the coming season and finally there will be another championship celebration at Marienplatz. Current news and rumors about FC Bayern.

You can find the Bayern news and rumors from the day before here.

The rumor recently came up about Bayern’s interest in Ajax’s central defender Jurrien Timber. sky now follows up and confirms that there have already been initial discussions between Bayern and the player’s management.

The 20-year-old still has a contract in Amsterdam until 2024, so a transfer fee would be due. According to reports, this should be well over 20 million euros for the national player.

With the Ajax pros Ryan Gravenberch and Noussair Mazraoui there are two teammates of Timber who are about to move to Munich, Timber, on the other hand, could compensate for the free transfer of national player Niklas Süle to Dortmund.

In the last two years, the record champions had to celebrate their titles in private – but now a break with the fans is possible and planned again. On Monday, the city of Munich announced that the day after the last game of the season at VfL Wolfsburg, Bayern will be welcomed by Mayor Dieter Reiter in the town hall.

Afterwards, as usual before the pandemic, we go out onto the town hall balcony. The fans then meet again at Marienplatz to celebrate the tenth consecutive championship and the first after two years of absence with their team.

When analyzing Mainz’s non-performance, coach Julian Nagelsmann also announced that he would soon retrain his players for other playing positions. “I’m currently creating position profiles that we feed with videos so that every player, if he plays in an unfamiliar position next season, can look at his cell phone and see the four or five points in the video that are in demand in terms of position,” said Nagelsmann.

Conversely, this means that players could soon rotate in their positions and areas of responsibility.

FC Bayern, News: The Ibiza trip is just a start

Hasan Salihamidzic called the short trip of some players to the party island a “team-building measure”, and there was great criticism. But there should also be more joint activities within the team in Munich in the future.

Joint dinners, for example, to strengthen team spirit and cohesion. Coach Nagelsmann never really liked the fact that the players left the arena scattered to the four winds, especially after the home games…