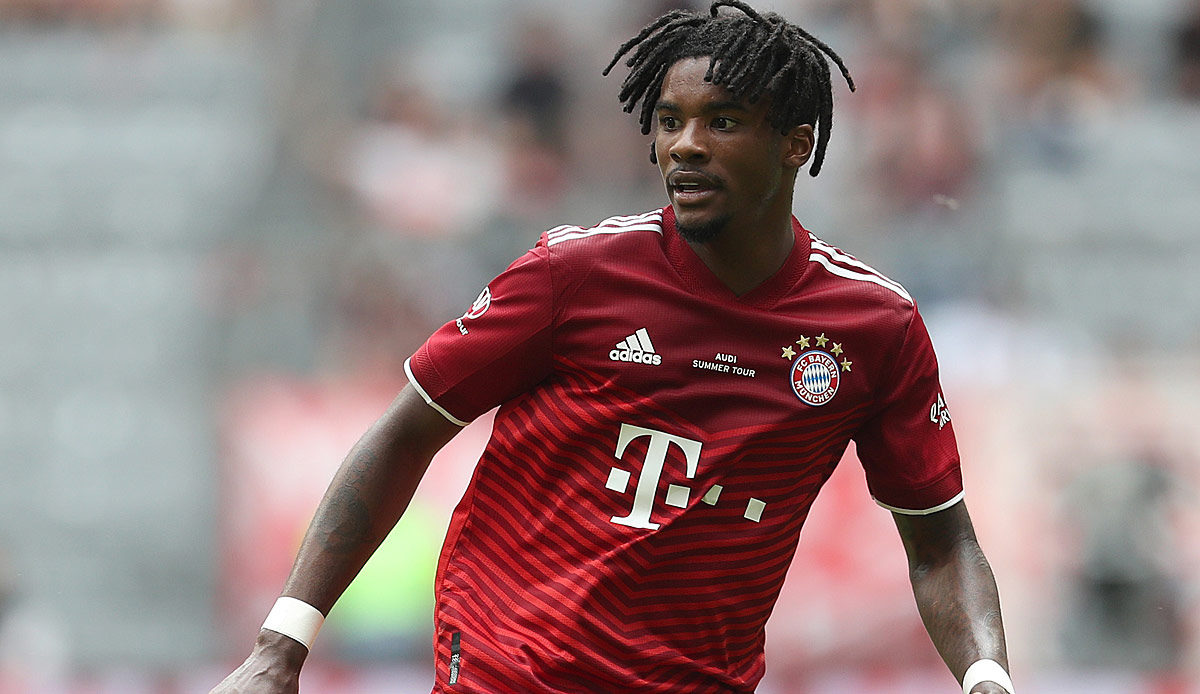 Bayern Munich and left-back Omar Richards are going their separate ways after just a year. The German record champions are selling the 24-year-old Englishman to Premier League promoted Nottingham Forest for a reported fee of up to ten million euros.

Richards has signed a contract with the two-time European champions until 2026. He moved from Reading FC to the Isar on a free transfer last summer and made 17 competitive appearances under coach Julian Nagelsmann.

“It was Omar’s wish that we enable him to switch to Nottingham Forest,” said Bayern sporting director Hasan Salihamidzic.

Salihamidzic continued: “He sees an opportunity to become a regular at a Premier League club in his home country. Nottingham are getting a very good player and a wonderful boy who will make his way.”