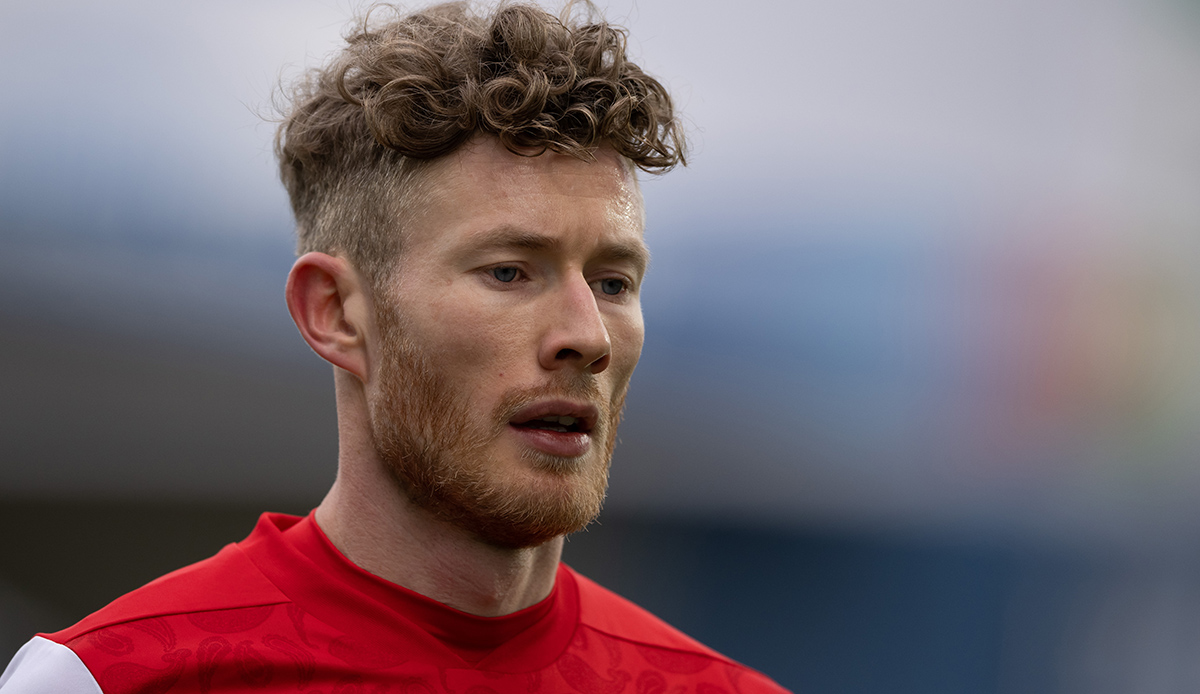 Under FC head coach Steffen Baumgart, the Austrian international has made 25 appearances in the Bundesliga this season. The 29-year-old scored three goals and, with five assists, is the best preparer together with captain Jonas Hector.

“Kainzi is an important part of our team both personally and athletically. After his serious injury last season, he fought back and has developed into a seasoned Bundesliga player since his commitment in 2019. He embodies Steffen Baumgart’s style of play 100 percent and is a Top performers,” says sports director Jörg Jakobs in a broadcast.

The former Rapid kicker also commented on the contract extension: “Two reasons were decisive for me. On the one hand, the sporting perspective is right. It’s a lot of fun playing football at FC right now. We’re a really good unit with which we can still achieve something – and by that I mean not only the team, but also the coaching team and the entire staff. On the other hand, it was a very important decision for us as a family. There are also many things that speak for FC. We feel We’re very happy in the city, we’ve made a lot of friends here and our son was born here. I’m looking forward to playing many more successful games for FC over the next two years or so.”

Kainz moved from Werder Bremen to FC in January 2019 and made 14 appearances in the second half of the second division season. The Austrian national player prepared four goals and, together with his teammates, managed to be promoted directly back to the Bundesliga. The 29-year-old has made 113 Bundesliga appearances for Cologne and Bremen (14 goals/19 assists).