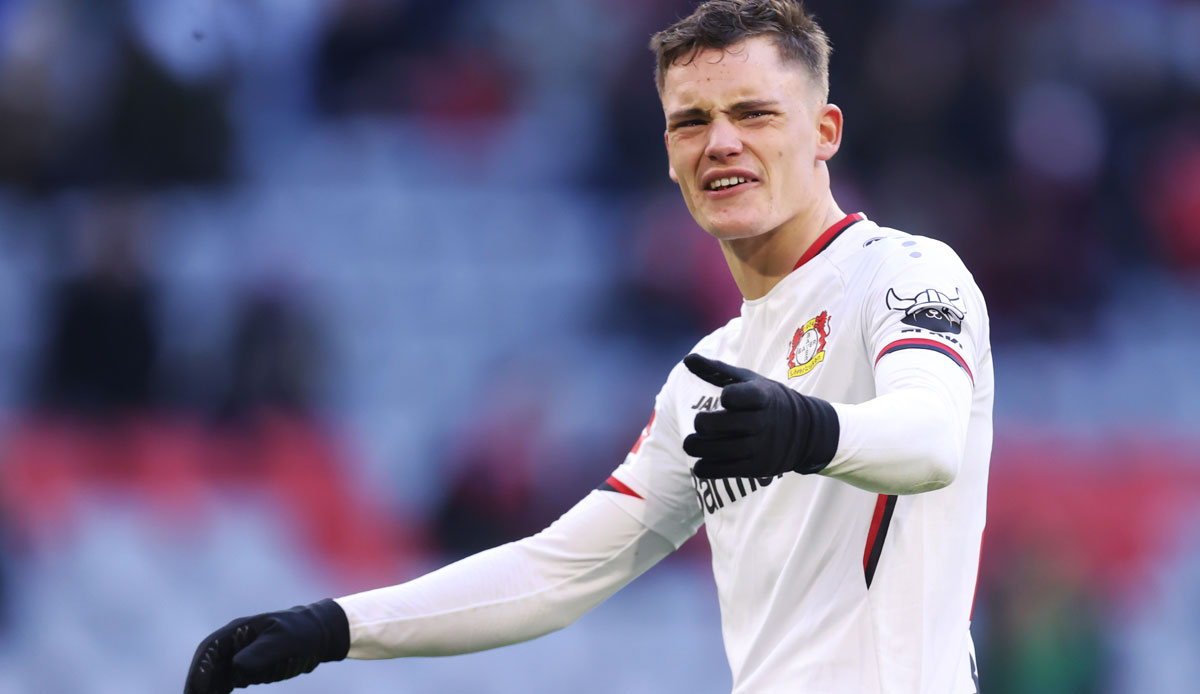 Bundesliga club Bayer Leverkusen have tied their young star Florian Wirtz to themselves for another year until the summer of 2027. The club announced on Thursday that the 19-year-old midfielder has extended his contract, which runs until June 30, 2026, by an additional season.

It was not initially known whether the new agreement contained an exit clause.

“Florian is a special player. He is of great sporting importance for our club, and we offer him the best opportunities for a fantastic sports career. Together, we know that we can still achieve a lot,” said sports director Simon Rolfes, who in July will take over the duties of the sporting director Rudi Völler, who is retiring from office.

Wirtz moved from local rivals 1. FC Köln to Leverkusen in January 2020, where he quickly became a regular. He made his debut for the national team in September 2021 before suffering a cruciate ligament rupture in March and being suddenly slowed down. Despite the serious injury, Wirtz hopes to take part in the World Cup.

“From my point of view, the development over the past two years has been almost breathtaking and certainly not predictable in this form. It is clear to me that I also have the team to thank, with whom it is incredible fun,” said Wirtz: ” The lads are a key reason why I feel comfortable here and that it’s gone so well overall. There’s a lot in us and in this club.”