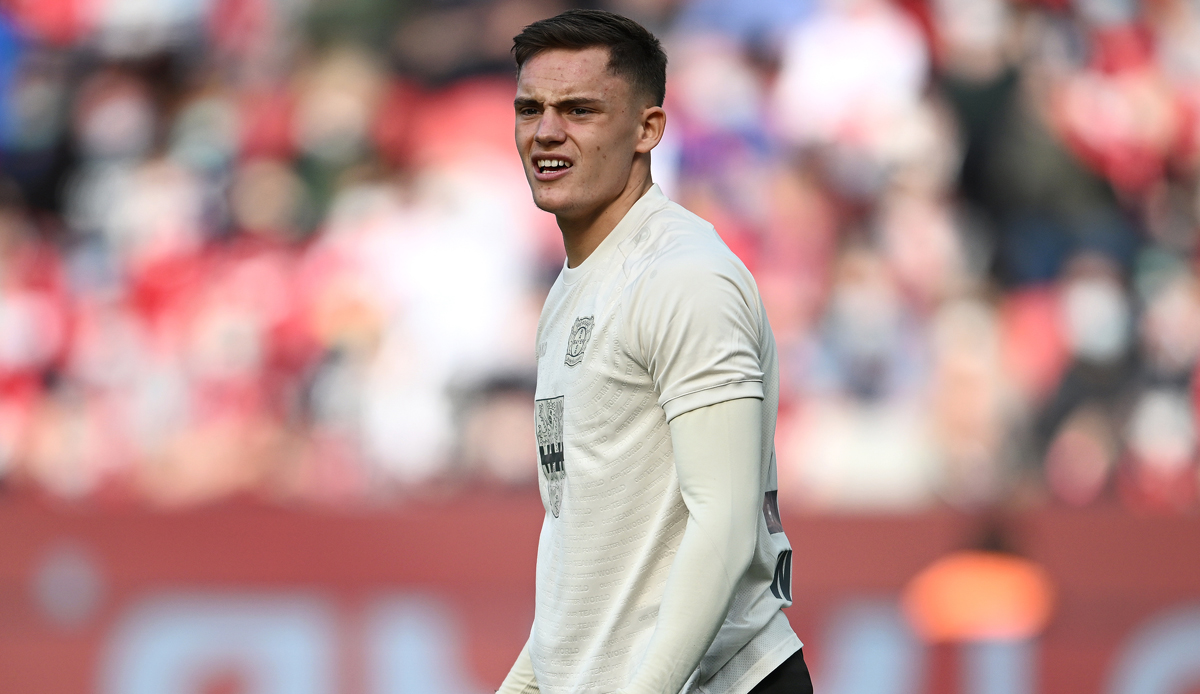 National player Florian Wirtz does not think of a quick exit from Bayer 04 Leverkusen even if he misses out on the international places. “Florian is still in good hands with Bayer until the EM 2024,” said his father and adviser Hans J. Wirtz table football.

Wirtz has not yet played a competitive game for Bayer this season after tearing his cruciate ligament. Without the 19-year-old attacking player, the Werkself only managed twelfth place after 15 games. A renewed participation in the Champions League is in great danger. “Of course every young player wants to play with the best, but he can still learn a lot of things in Leverkusen that he can’t learn from a hodgepodge of established stars,” emphasized his father.

Wirtz still has a contract in Leverkusen until 2027. In the national team he is considered a great hope for the European Championships at home next year.