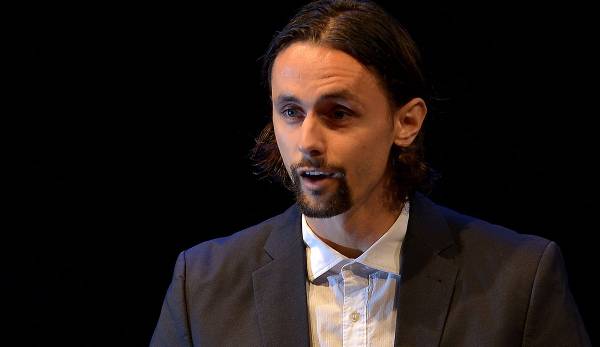 Former Bundesliga player Neven Subotic is no longer interested in football, as he revealed in an interview.

However, Subotic is not alone in his attitude. Like a fan poll of the voting app FanQ showed that the interest of many football enthusiasts in the Bundesliga has declined sharply.

The 33-year-old, who played for Borussia Dortmund in the Bundesliga and won two German championships, continued: “I’m not interested in football per se, but I’m happy for my former colleagues.” Even more: The entire competitive sport is now bothering him: “I’m so pissed off because a lot of it is so irrelevant.”

Subotic’s focus these days is more on his foundation, which provides clean drinking water in Africa. “Women and children are out and about for up to six hours a day hauling dirty water. You can imagine what happens if you drink polluted water every day,” explained the former Serbian international.

Neven Subotic: End of career just “a matter of form”

A big problem is that children have to fetch water instead of going to school. “Education becomes a luxury and water becomes a duty.”

Subotic hasn’t officially ended his football career, but it’s only a matter of form: “I just haven’t had time to make it official yet.”

Subotic played in Germany for Mainz 05, BVB, 1. FC Köln and Union Berlin. Most recently he was active for the SCR Altach in Austria.