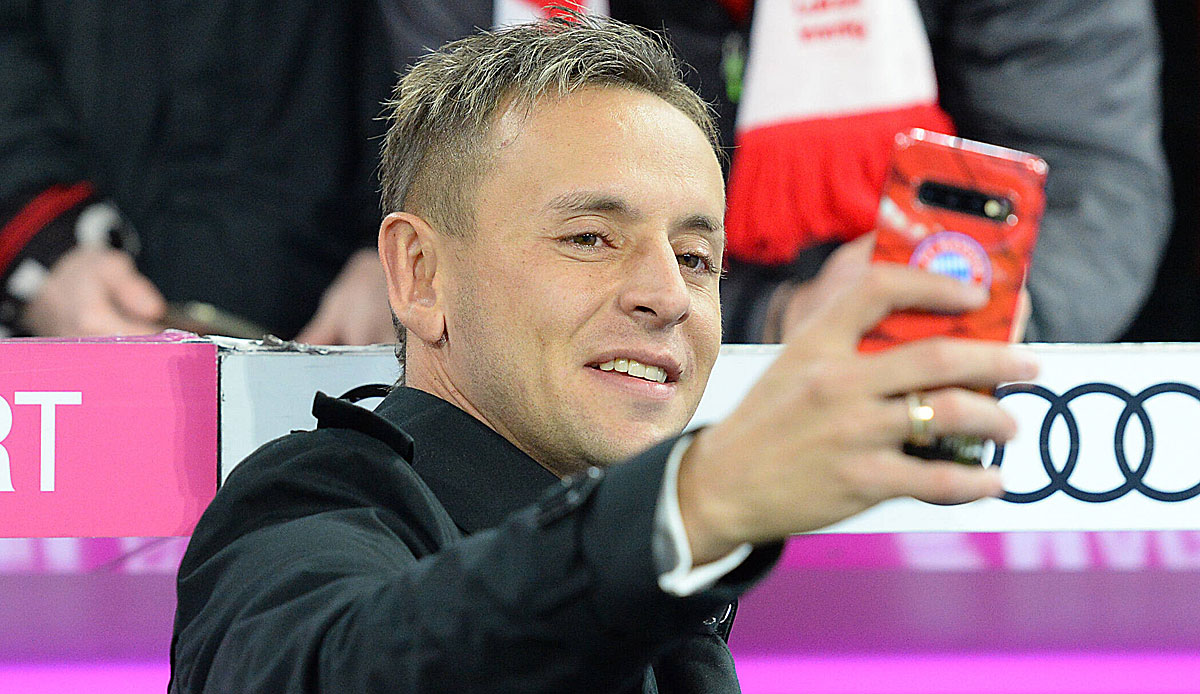 Rafinha is aiming for a return to Germany. “I want to end my career in the Bundesliga,” said the long-time Bayern player picture TV.

The 36-year-old right-back currently plays in his native Brazil for FC Sao Paulo. Despite his advanced age as a footballer, he still feels fit enough for a commitment in Germany.

Rafinha moved from Coritiba FC to Germany for FC Schalke 04 for the first time in 2005. After five years in Gelsenkirchen and a brief interlude at CFC Genoa, he was hired by FC Bayern in 2011 for eight years. Rafinha has been playing in Sao Paulo since 2022.