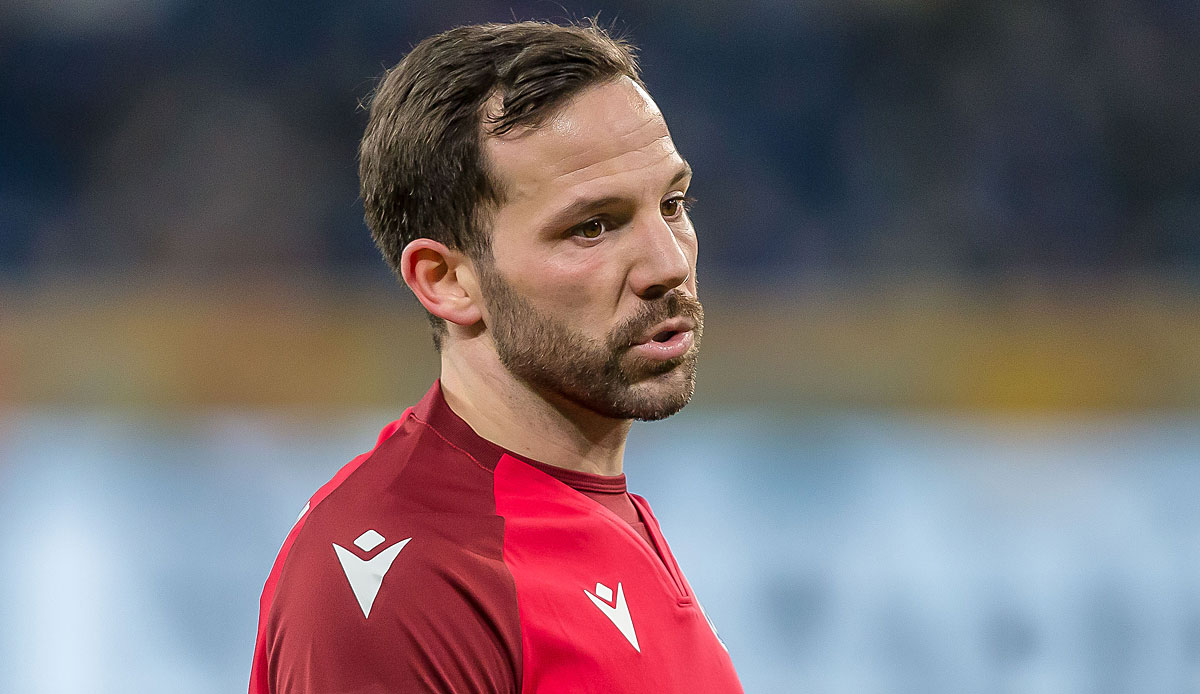 Former national player Gonzalo Castro (35) has ended his professional career after 17 years. “It was an incredibly emotional journey, during which I always tried to enjoy and appreciate everything,” wrote the longtime player from Leverkusen, who had been without a club since the beginning of July, on Instagram.

Born in Wuppertal, he made five appearances for the German national team, most recently in November 2007.