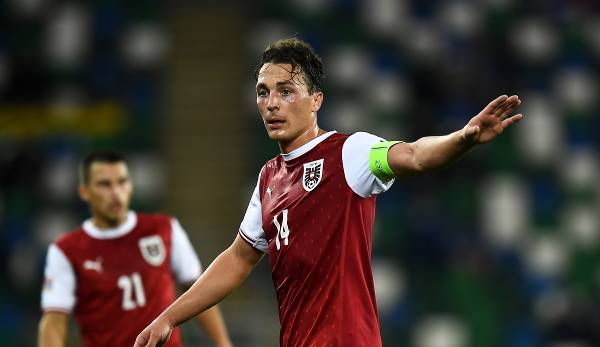 Julian Baumgartlinger has probably found a new employer. The former team captain of the Austrian national team should agree with FC Augsburg.

Julian Baumgartlinger will probably remain in the German Bundesliga. After his contract with Bayer Leverkusen ended, the 34-year-old was without a club for a few months.

Now the Austrian is about to move to FC Augsburg, where he is loud picture to sign a one-year contract. In Augsburg, Baumgartlinger should contribute his mentality and experience and act as a leader. With Tobias Strobl (torn cruciate ligament) and Niklas Dorsch (broken metatarsal), Augsburg need reinforcements in defensive midfield.

To the table football Baumgartlinger recently said that he wants to continue playing for “one or two years”, ideally in the “1st or 2nd Bundesliga”. “I’m happy when it’s a team that I can contribute something to – on and off the pitch – and just do what I’ve loved to do over the past few years. If you really want me, I have a lot to give him,” says Baumgartlinger.

Augsburg started the season with a 4-0 home defeat against SC Freiburg, but beat Bayer Leverkusen 2-1 away on Sunday. In the previous season, Augsburg ended up in 14th place in the table.