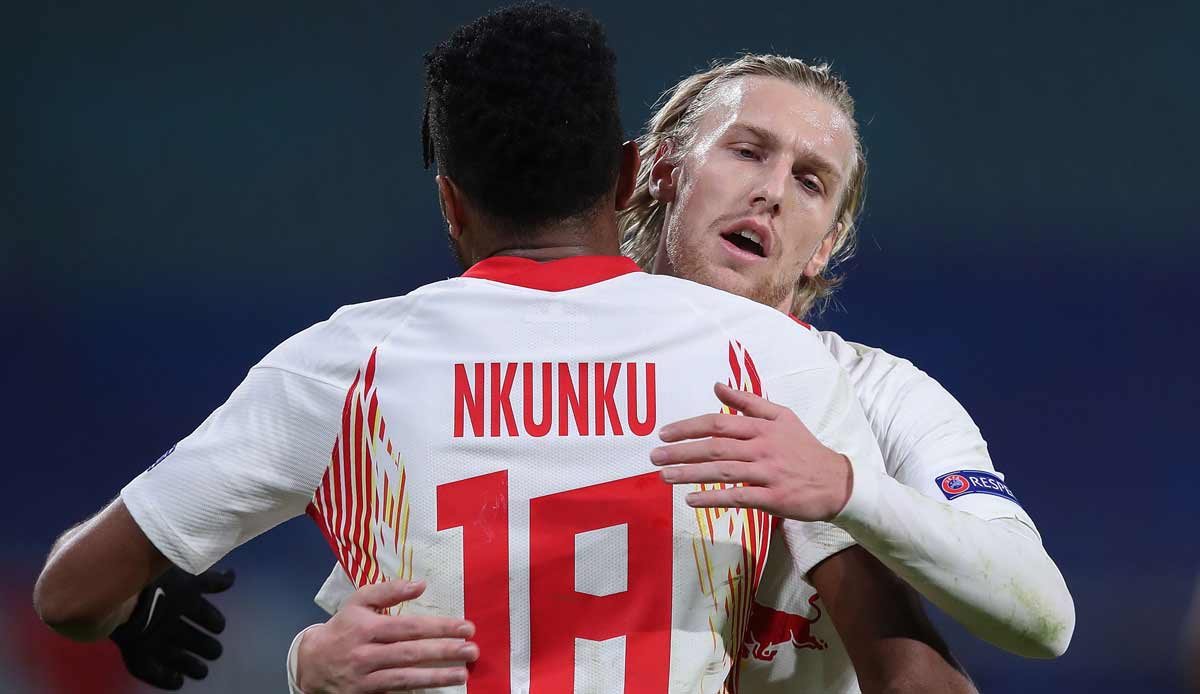 Playmaker Emil Forsberg wants to stay at RB Leipzig in the long term. “I still have three years of contract and I don’t see myself anywhere else,” said the 30-year-old on Thursday: “We want to win something big here.”

Forsberg has been playing in Leipzig since 2015 and is this season with the club in the DFB Cup final and in the semi-finals of the Europa League.

After winning the cup semi-final against Union Berlin last Wednesday, when Joker Forsberg headed the 2-1 winner in injury time, RB will play again in the league against Köpenicker on Saturday (3.30 p.m. in LIVETICKER). This time too, the match plan could be “substituting Emil and then winning,” said Forsberg with a smile: “I’d like to play from the start, but the coach decides.”

In the Bundesliga, Leipzig is third in the Champions League with 54 points and has a three-point lead over fifth-placed SC Freiburg. Therefore, according to Forsberg, the final against Union has already been ticked off: “Saturday will be a new, important game. That’s our focus. We want to win again, play a good game and go towards the Champions League.”