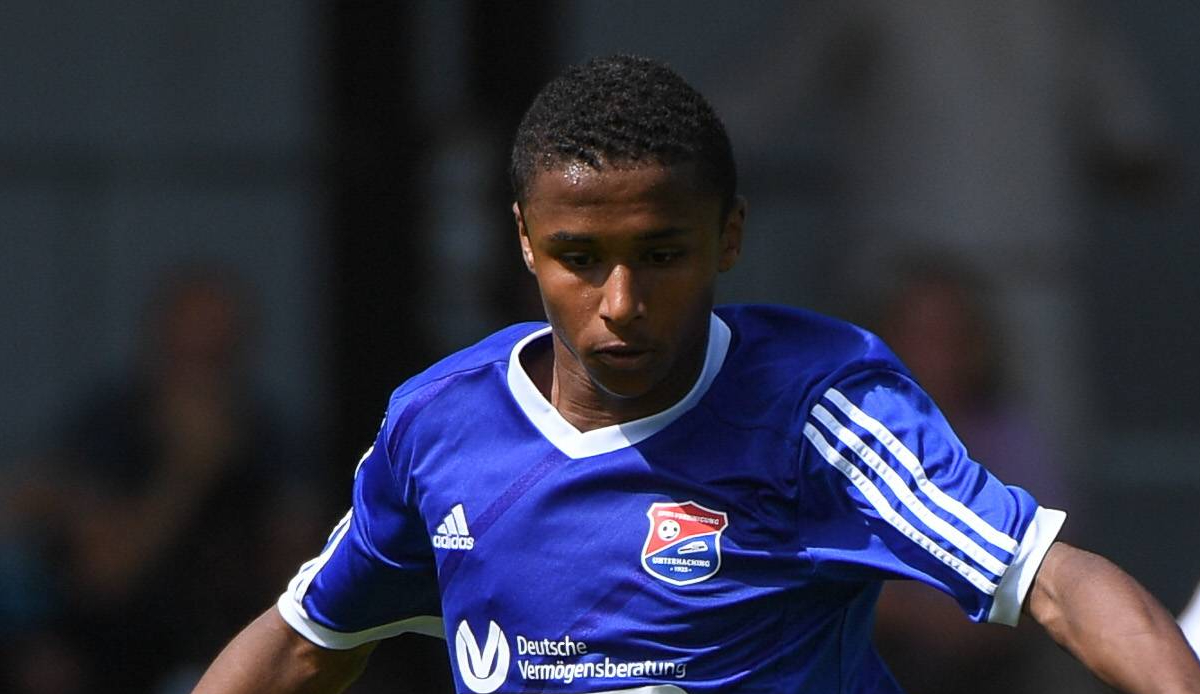 Karim Adeyemi’s transfer from Red Bull Salzburg to Borussia Dortmund ensures that a fourth division team collects several million euros. A trio return to training. You can find all the news and rumors about BVB here.

Karim Adeyemi is moving from Red Bull Salzburg to Borussia Dortmund for around 30 million euros. However, a large part of the sum ends up with SpVgg Unterhaching. The attacker played for today’s fourth division team between 2012 and 2018. Back then, Unterhaching collected 3.35 million euros from Salzburg.

However, the Munich suburban club integrated a clause that brings in 22.5 percent of the transfer fee in the event of a resale. This was reported, among other things, by picture. With Adeyemi’s move to BVB, the regional league club now collects 6.75 million euros. Money that the club can use well. In 2020, Unterhaching posted a loss of around six million euros.

In the Regionalliga Bayern, the game association finished fifth in the table with 61 points. It’s quite possible that coach Sandro Wagner’s team will be properly strengthened for the coming season with the fresh BVB millions.

Haaland only third! The most expensive BVB departures of all time

Erling Haaland is moving to Manchester City for the coming season thanks to an opt-out clause. Apparently, BVB collects significantly less than previously assumed. In the form of an ad hoc announcement, the Dortmund-based company informed its shareholders in good time about the Norwegian’s change.

For the 2022/2023 financial year, “a positive effect on the key earnings figures of around EUR 35 to 40 million is expected,” it says. The exact amount of the release clause is currently unclear. While the English Times reported of 60 million euros sports1 for example, still from 75 million euros.

According to this, Haaland is still on the BVB books with a residual book value of 20 million euros because the transfer at that time was written off over four years. In addition, the now deceased Mino Raiola would make a lot of money with ten million euros, which explains the supposedly low amount in the message.

The Adeyemi transfer to BVB did not come as a surprise, but it was quite surprising who was there at Dortmund training on Tuesday. A trio returned to the pitch. Among them Thomas Meunier, who was actually not expected to return before the end of the season after tearing a tendon on the back of his thigh. The Belgian has now completed part of the team training.

The same applied to Gregor Kobel, who paused for a few weeks due to a ligament injury. Mateu Morey was also there. The 22-year-old was out for over a year. When he returned to training, his colleagues applauded him. However, the right-back will not be back on the pitch on the last day of the game against Hertha BSC. Meunier and Kobel also have poor chances.

In addition, Marius Wolf, Donyell Malen and Axel Witsel are questionable for the end of the season. They all trained individually at different intensities.