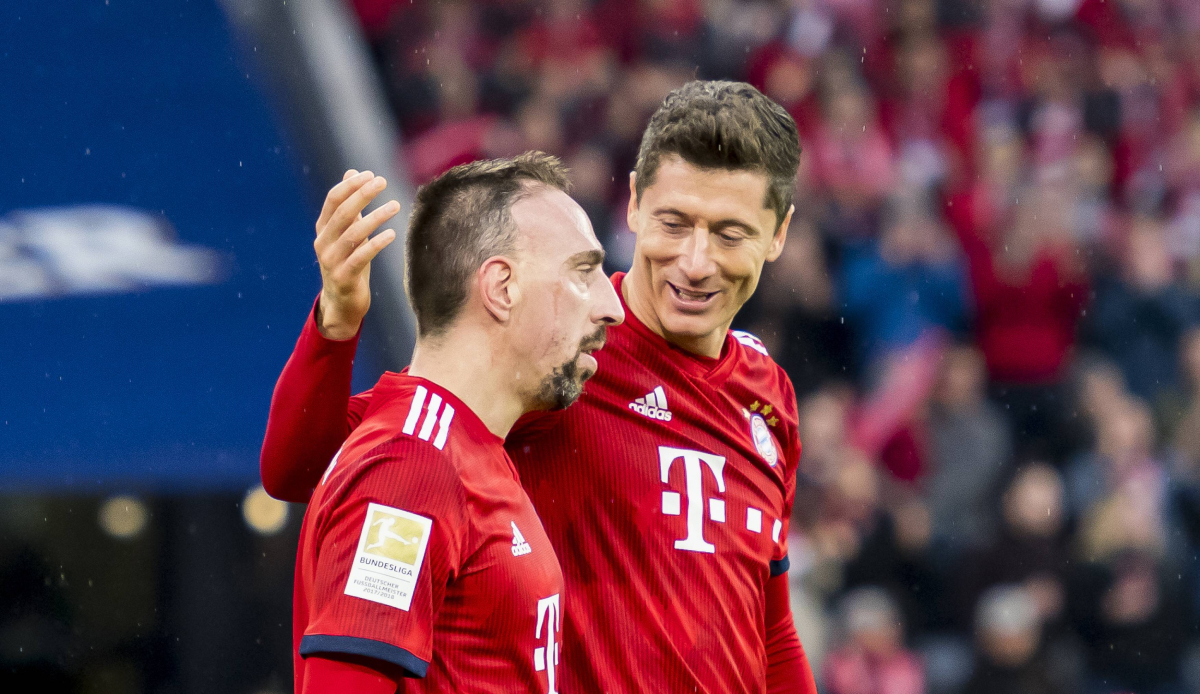 Franck Ribery has pleaded for the release of Robert Lewandowski from Bayern Munich, who is willing to emigrate. “I wish him that it will come true,” said the 39-year-old captain of the Italian first division club US Salernitana the portal Wirtualna Polska: “I totally understand him.”

The record champions’ star striker has won the championship eight times in a row, the DFB Cup three times and the Champions League once. In the Bundesliga he was top scorer several times and broke Gerd Müller’s 40-goal record in 2021.

“It’s only normal to think about a change,” Ribery said of his former teammate’s change request: “Bayern is a great club, one of the biggest in the world. But sometimes you want and need a change. That’s Robert’s Case.”

Bayern are currently considering keeping Lewandowski against his will. “It’s a possible risk,” Ribery assessed this project: “A footballer who is forced to stay can be frustrated and angry. That’s why I hope they find a solution that makes everyone happy.”

Franck Ribery: “Nobody sells a player like that willingly”

On the other hand, the 2013 Champions League winner can also understand his former club. “We’re talking about the best striker in the world in recent years. Nobody sells a player like that willingly,” explained the Frenchman. That’s why this situation is “not easy”.

Ribery played with Lewandowski at Bayern Munich between 2014 and 2019 before leaving Munich for Italy. The Polish national player’s contract runs until 2023. His agent Pini Zahavi recently made it clear that his client wants to switch to FC Barcelona.