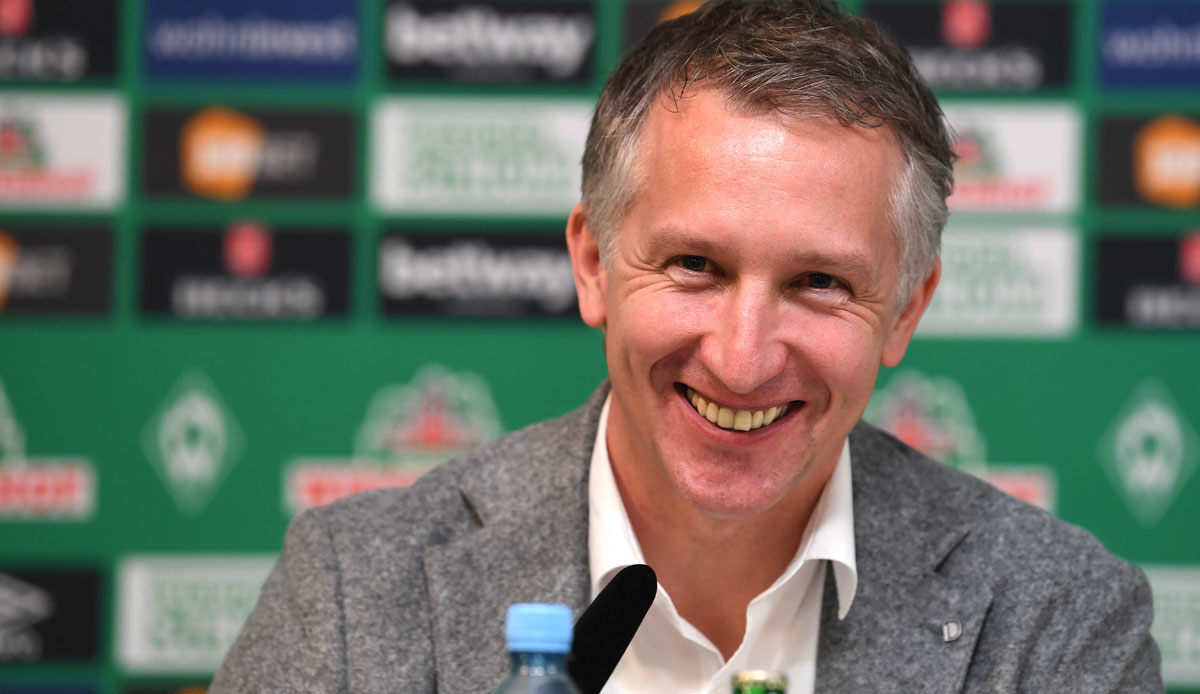 After being promoted back to the Bundesliga, Werder Bremen’s sports director Frank Baumann declared staying up in the league to be the top priority for the North Germans. There could not be another goal for the season, said the 46-year-old in an interview with the dyke room: “That’s basically obvious. We’re promoted from the 2nd league, also in terms of financial possibilities.”

According to Baumann, Werder will be “on a relegation zone in terms of salary budget. Regardless of which players may come, staying up in the league will be our goal.” In addition, they want to develop players and stand for a way of football “with which we can inspire the fans”.

Baumann expects an exciting and tight season. “If you look at the Bundesliga of the new season, you can already ask yourself who should actually be relegated in the end,” said the long-time Werder captain and spoke of a “big challenge”, not “taking part in the raffle, who has to go down at the end of the season. We are therefore approaching our task humbly, but of course we want to be ambitious on the pitch.”

Baumann doesn’t think a championship title like the one he last played when Werder won the league and cup in 2004 is possible “in the foreseeable future”: “But I wouldn’t want to commit myself to it forever.”