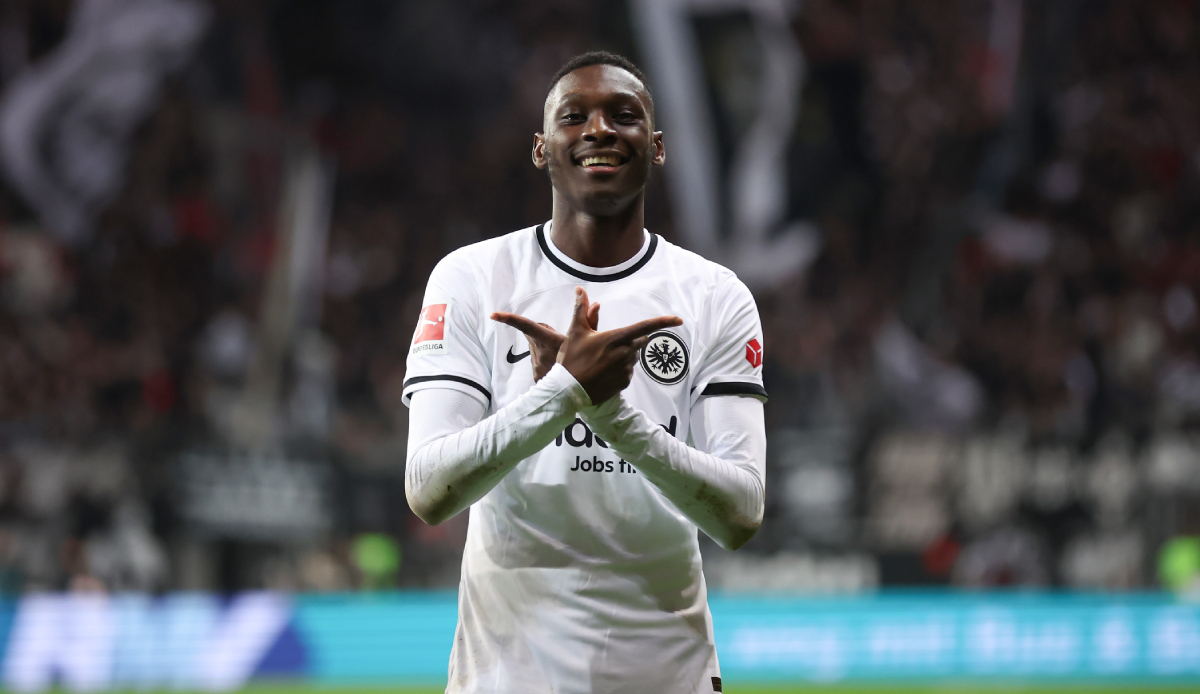 Randal Kolo Muani, Eintracht Frankfurt’s shooting star striker, is attracting the interest of Europe’s top clubs with his strong first season in the Bundesliga. Most recently, Manchester United and FC Bayern were said to have desires for the French international. Now Markus Krösche, sports director of the SGE, commented on a possible departure of the Frenchman.

“We will not sell Kolo Muani,” was Krösche’s clear statement to him table football. Eintracht coach Oliver Glasner took a similar stance: “We also have feedback from our players that they want to stay with us. Something extraordinary can always happen, but the prerequisites for us staying together are what I consider very important , are good.”

Kolo Muani still has a contract with Frankfurt that is valid until 2027 – and probably without an exit clause. In the event of a change, a potential buyer would obviously have to dig deep into his pocket.

Since his free transfer in the summer of 2022, Kolo Muani has shown really strong performances in the SBU jersey. The 24-year-old has a total of 19 goals in 22 competitive games. The reward: After Christopher Nkunku’s injury, the striker was called up for the France national team’s World Cup squad and was on the pitch in the final.