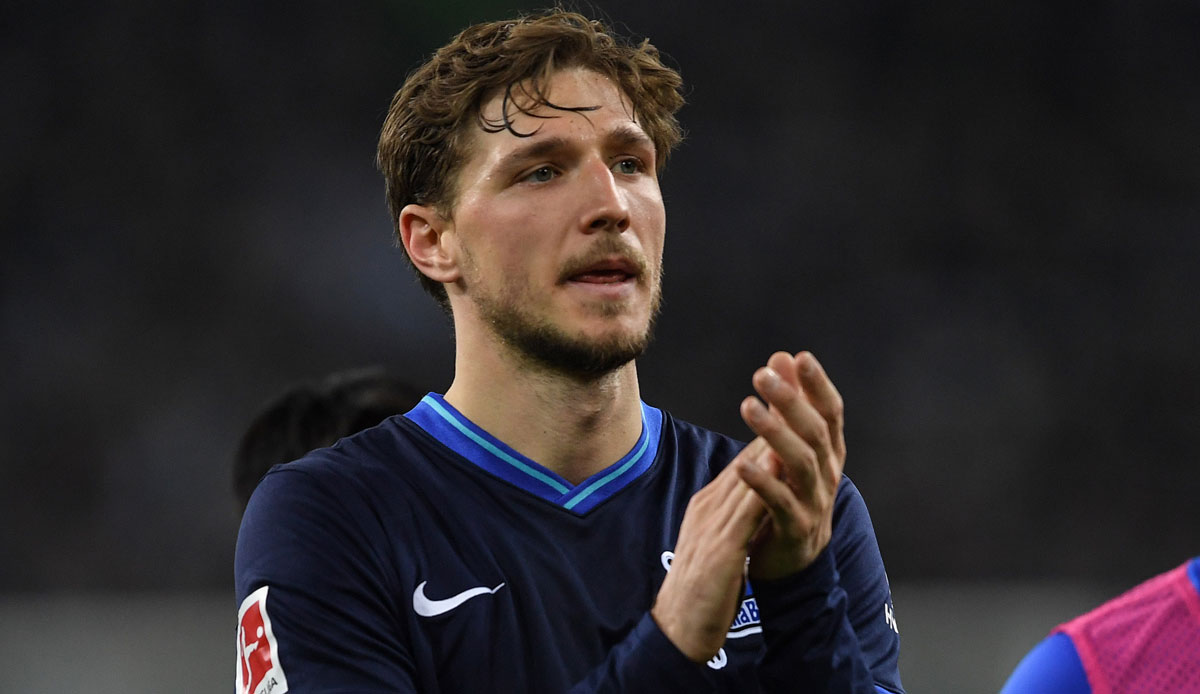 He can say that there have been many talks over the year, “but it boils down to him ending his contract,” Bobic said at the matchday press conference on Friday.

It is important for Bobic “that he hits everything until the end and he will do that”. The contract of the 26-year-old, who came to Berlin from 1. FC Nürnberg in 2015, expires in the summer.

Stark may also feel a change in himself “that could do him good,” said Bobic. “Economic issues” also played a role: “You also have to deal with the fact that it was also difficult to make him an adequate offer for an extension.”

But Stark will give everything for Hertha until “the last day”, assured Bobic. “He certainly also wants to stay up with the team so that he can come out here on the red carpet.”

Hertha is currently in relegation rank 16, tied on points behind VfB Stuttgart and FC Augsburg. Hertha will play at Bayer Leverkusen on Saturday (3:30 p.m. / Sky).

In Leverkusen, the team will appear with the intention of “taking something countable,” said coach Felix Magath, who is making his debut on the Berlin sidelines after his corona infection. The 68-year-old will be without offensive player Dongjun Lee and defender Fredrik Björkan due to ankle problems.