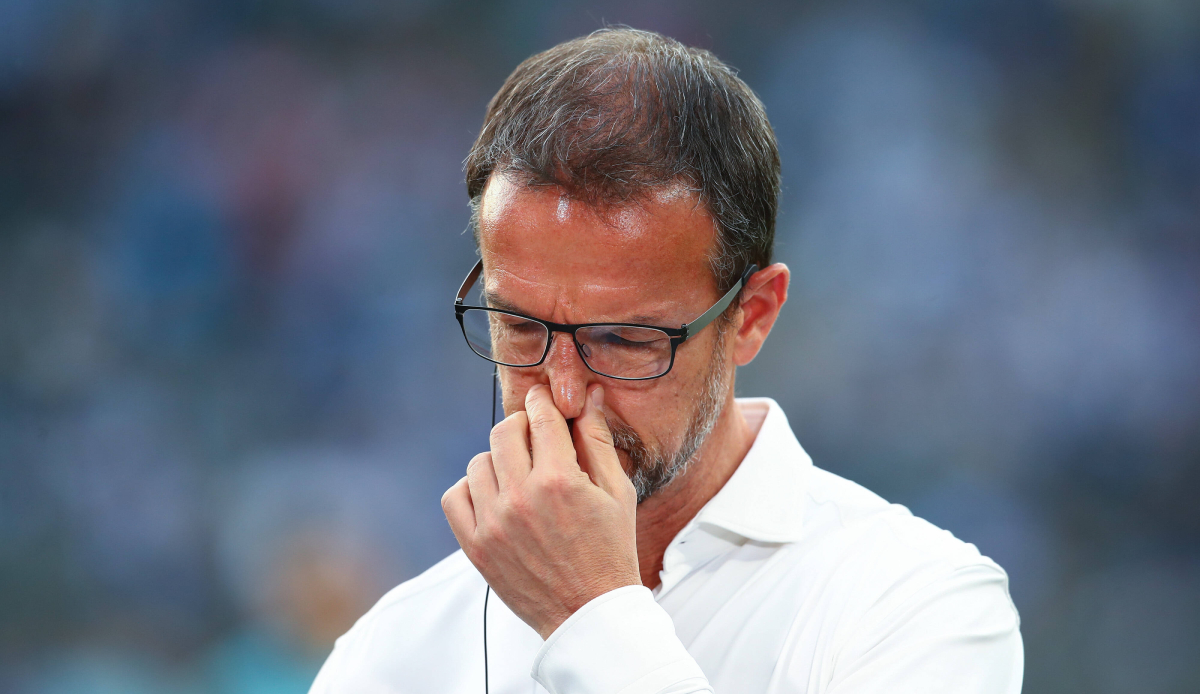 Managing Director Fredi Bobic from Hertha BSC was ironically looking forward to the general meeting after the relegation. “The general meeting is great, you have to let yourself be insulted for three hours. It’s definitely fun, we’re into SM things,” he said Sat 1

Thanks to the 2-0 victory in the relegation second leg against HSV, Hertha held the class. “Nobody needs all that relegation crap,” Bobic summarized his feelings afterwards. At the skymicrophone, he also spoke about his optimism before the game: “I had a good feeling that the plan would work.”

Veteran Kevin-Prince Boateng said: “If we talk about what we did wrong, it takes too long.” Talks are now pending with Boateng about a possible contract extension, as both the player and Bobic confirmed. His contract expires in the summer. Whether it will continue for him in Berlin is currently still open. “I still want to. Today you could see that I can keep up,” he said.