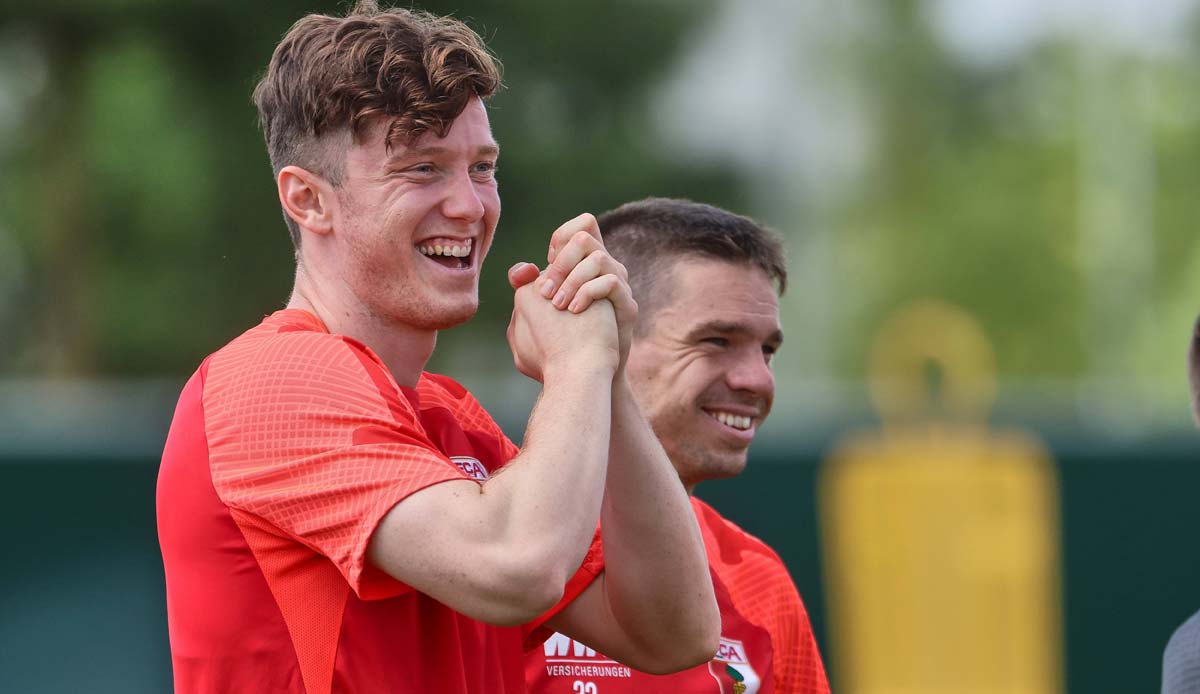 Bundesliga club SC Freiburg have signed striker Michael Gregoritsch from FC Augsburg and, in return, handed Ermedin Demirovic over to their league rivals.

The club did not say how long the 28-year-old Austrian national player Gregoritsch signed with SC. The Bosnian Demirovic (24) receives a contract in Augsburg until 2026.

“Michael has really developed again in the past year,” said Freiburg’s sporting director Klemens Hartenbach about Gregoritsch: “In addition to his qualities such as playfulness and final strength, he was able to make another clear step in terms of frustration tolerance and personality. This makes him now for our The team and our style of play are very exciting.”

With 15 scorer points in the 2020/21 season, Demirovic showed “what great potential he has”, which he should continue to develop at FCA, said Stefan Reuter, Managing Director Sport in Augsburg. The player swap is a “win-win situation for everyone involved,” he added.