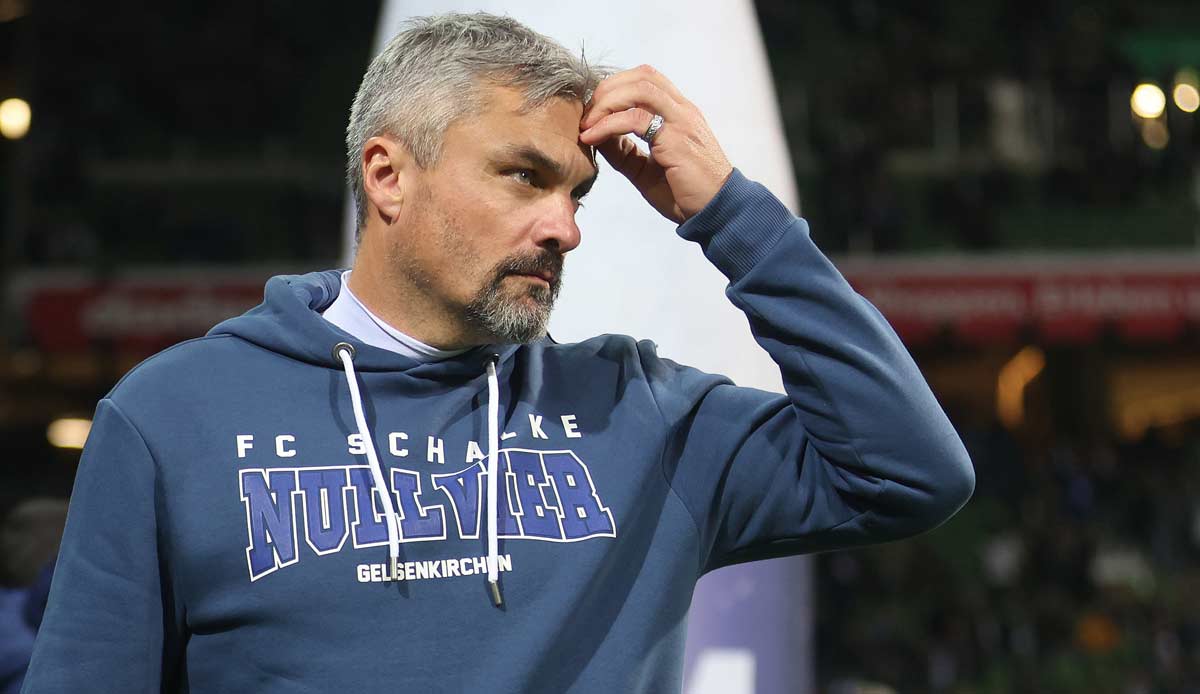 FC Schalke 04, threatened with relegation, remains without a win in the winter preparations. At Bremer Brücke, coach Thomas Reis’ team only managed a 2-2 (1-1) draw against third division side VfL Osnabrück on Thursday.

Previously, Schalke had not been able to win at the Austrian first division club Rapid Wien (2: 2) and at Hajduk Split (3: 4) in Croatia.

The goals for S04 were scored by U23 player Soichiro Kozuki (15th) on his 22nd birthday and Ibrahima Cisse (86th), Paterson Chato (22nd) and Ba-Muaka Simakala (47th) scored penalties for Osnabrück. 17 days after the Japanese national team lost the World Cup in the quarter-finals against Croatia (1:3 on pens), Germany conqueror Maya Yoshida was back in the Royal Blues’ starting XI.

The bottom of the table in the Bundesliga is going to the training camp in Belek (Turkey) after the Christmas break from January 2nd to 11th, where two friendlies against FC Zurich (7.1.) and 1. FC Nürnberg (10.1.) are on the agenda . After that, the S04 will test against fellow promoted team Werder Bremen (January 14), before points will be at stake in the away game at Eintracht Frankfurt on January 21.

In the two previous friendlies during the World Cup break, the sports club had defeated Karlsruher SC 3-2 and played 2-2 against FC Luzern.

For the Freiburg players it was the last appearance this year, the start of training for coach Christian Streich’s team is scheduled for January 2nd. A training camp in Sotogrande/Spain is on the agenda from January 4th to 14th, during which two more friendlies are to be played. The club has not yet announced their opponents.