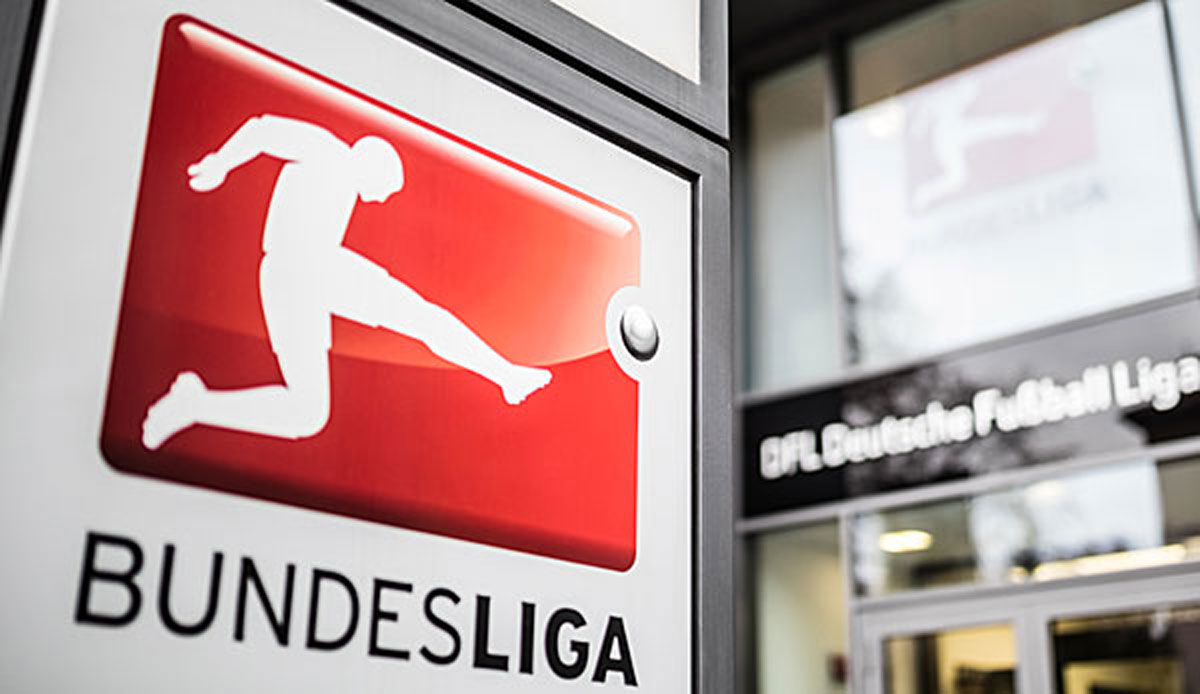 The 36 clubs in the 1st and 2nd Bundesliga can plan to return visiting fans to the stadiums from the third matchday of the coming season. The general meeting of the German Football League (DFL) made a corresponding decision on Wednesday.

Furthermore, five-player changes per team and encounter will be allowed in both leagues in 2021/22.

“As long as the spectator capacity is still subject to legal restrictions, five percent of the tickets per game are to be reserved for guest fans. If the restrictions are completely removed, the originally intended quota of ten percent will automatically be returned to,” says the message.

Only for the first home game of the season does this rule not yet apply, in order to enable the respective club to collect “experience values ​​when fans return to the stadiums”.

Basically, it is the responsibility of the clubs to “develop site-specific protection and hygiene concepts” to host games as large-scale events with spectators, according to the DFL. These club concepts are coordinated with the responsible local health authorities and approved by them.

In the 2021/22 season, a total of three opportunities per team will be available during an encounter as well as the half-time break to make five-player changes. The rulers of the International Football Association Board (IFAB) had basically given the green light to the expansion of the change contingent until the end of 2022, but left the decision to the national leagues.

The DFL and DFB’s medical and hygienic occupational safety concept for the 2021/22 season, which was published last week, will be anchored in the statutes “in the coming days” by a resolution of the DFL Presidium as an annex to the game rules, the league association said to continue with.