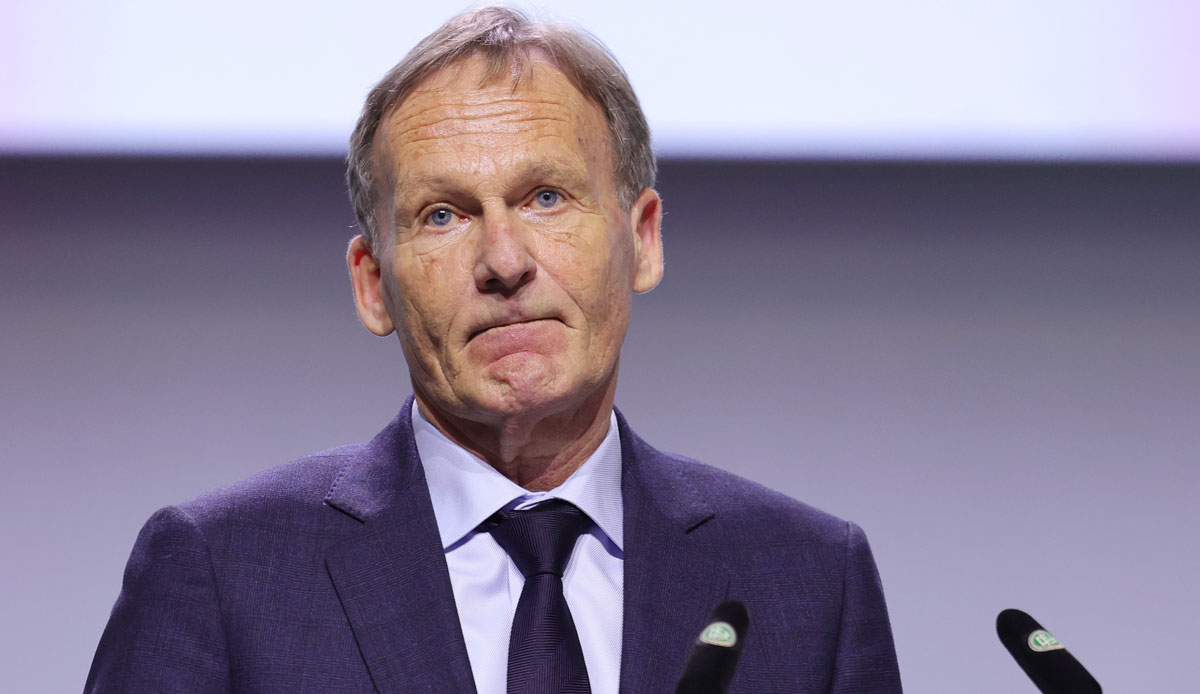 DFL supervisory board chairman Hans-Joachim Watzke sees political decency and grassroots democracy as a key quality feature of German football. “Our football is extremely clean. We are not ruled by any dark forces,” Watzke said in a media session on Tuesday.

This could also radiate abroad. “The democratic culture that prevails in our football will be increasingly honored. We are a league that acts politically very decently, I think people will notice that more clearly again.”

In contrast to this is state-controlled football, with the financial excesses of which, in the case of Kylian Mbappe (Paris St. Germain), even Real Madrid could no longer keep up. “Such sums, if they are correct, are difficult for many people to bear,” said Watzke about the French superstar’s contract extension.

Financially, the corona status still applies, “in which every club can do almost what they want. That only starts to come alive again in the summer. The full plan of so-called sustainability will only run again without waiting with sanctions in 2025.” But then there are “crystal clear penalties that are imposed directly. Without negotiations.”

Until then, however, for those clubs that belong to states, it would probably be “tempting to strike again”.