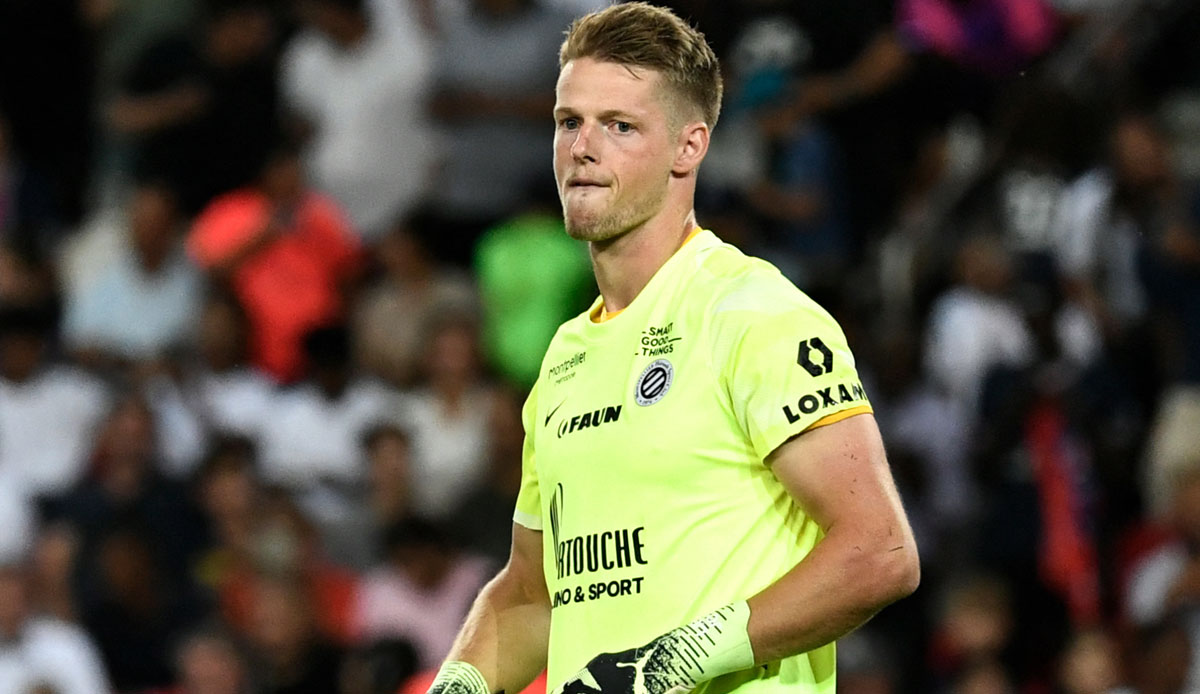 Omlin (29), who, like Sommer, is five years his senior, is part of the Swiss national team, has been given a contract until 2027.

“From our point of view, we have found a very good solution with the signing of Jonas Omlin,” said Gladbach’s sporting director Roland Virkus: “He is a very reliable goalkeeper with good charisma, strong on the line and also with the ball at his feet.”

Borussia pays around eight to ten million euros for Omlin – roughly the amount they receive from Bayern Munich in the summer. Omlin continues the tradition of Swiss goalkeepers at Borussia, from 2001 to 2004 Jörg Stiel was already between the posts in Gladbach.